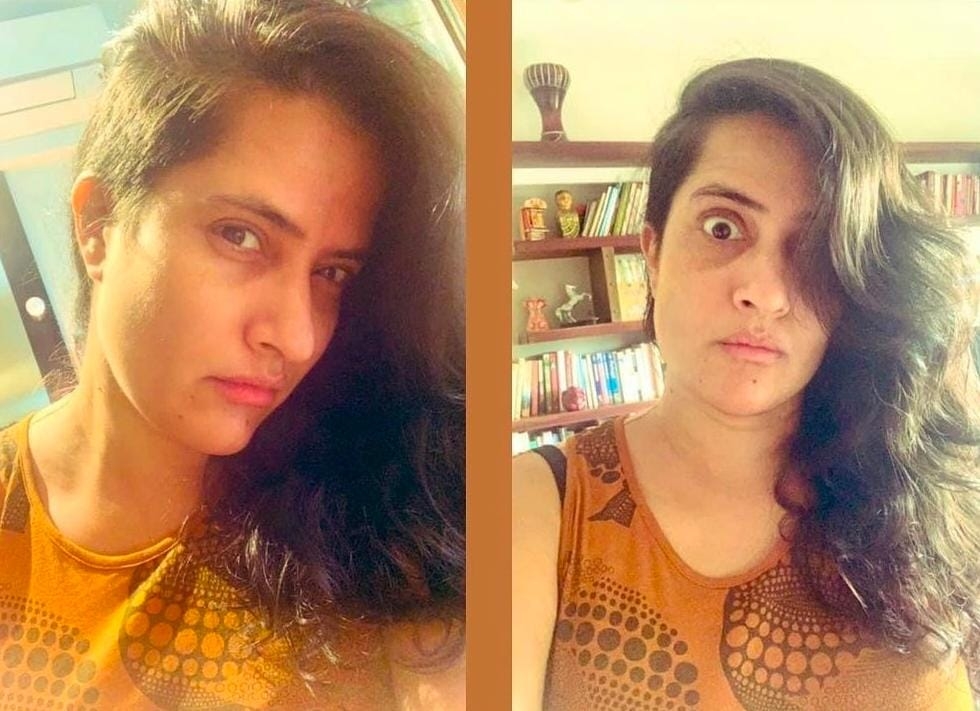 Sona also recalled how she had boy cut hair for a long time in her childhood as she was labelled Tom boy.

Sharing photographs of her new hairstyle on Instagram, Sona wrote: “Buzzed Asymmetry. #HairMajesty #supershort #oneside #love. Few people know, I had a aboy cut’ for a large part of my childhood to fit into the aTom-boy’ label given to #me ! I’ve enjoyed my girl/woman state immensely though & my long hair days too.. #Happy #Sunday #hairstyles #gender #woman #man #conundrum.”

Talking about the song, Sona recently shared in an Instagram post: “AAHE NILA SHAILA- O Blue Mountain is a prayer for the Motherland by Sona Mohapatra written and composed by the 17th century poet Salebega and music by Ram Sampath featuring Sanjoy Das on the backpacker guitar & Rajeev Prasanna on flute. Full Song available across all music streaming platforms.” 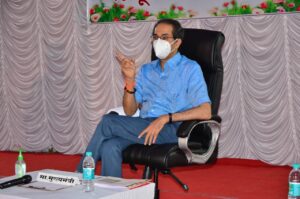