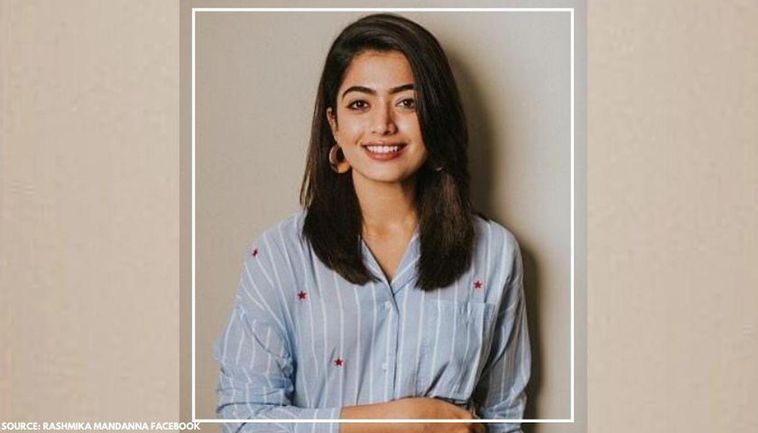 Hyderabad, Actress Rashmika Mandanna, who is known for her work in Telugu films, launched an initiative called Spreading Hope, to highlight those who have been helping others amidst the pandemic. The actress posted an Instagram video on Monday to share the news.

“Over the next couple of weeks, I want to highlight ordinary people doing extraordinary stuff, which has given me hope, and put a smile on my face. It made me realise that when we are fighting against something like this, there is absolutely no barrier of language or places where they are from,” she says in the video.

On the work front, Rashmika has two Bollywood films lined up — “Mission Majnu” with Sidharth Malhotra and the Amitabh Bachchan-starrer “Goodbye”. She also has the Telugu film “Pushpa” opposite Allu Arjun.