Celebrated costume designer Neeta Lulla is happy to join the Oscar Panel this year, and says the role comes with a lot of responsibility.

Lulla was among the 819 artistes and executives who have received invitations to join the Academy of Motion Picture Arts and Sciences (AMPAS).

The invitation, when accepted, gives one voting rights to the 93rd edition of Academy Awards.

“I was completely taken aback when that underlying aspect of the clip came in. And I was like, this is a body that has recognised my work and knows what ‘Devdas’ and ‘Jodhaa Akbar’ are! There’s a sense of pride that they have actually noticed these films and they have seen the work over, and then came the clip where they spoke about the visual grandeur and visual colour combinations of ‘Manikarnika’. It was like people are noticing India and people are noticing the kind of work coming from India,” declared Lulla, who was also seen in “Decoded Season 2”, a short-format fashion series on TLC and Discovery Plus app. 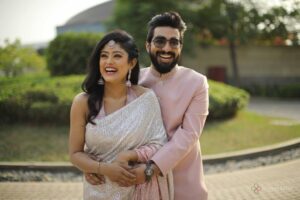 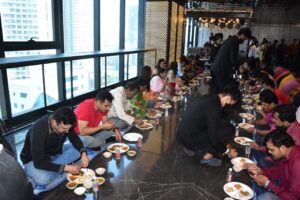 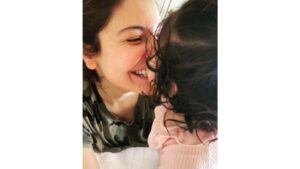 Anushka to daughter Vamika: Making me braver, courageous every day