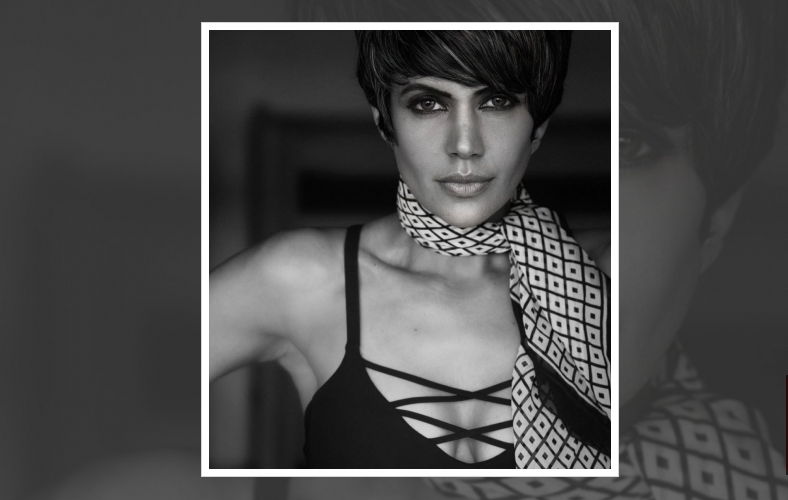 The 49-year-old actress looks stunning in the image, defying her age. In the black and white photograph, Mandira has a scarf tied to her neck and wears a spaghetti top.

She wrote in the caption: “Morning!!#maketodaycount.”

In recent years, Mandira Bedi has inspired many women with her body transformation. She has been admired for being an icon of fitness.

The actress shot to fame with the Doordarshan show “Shanti” in the nineties, and she went on to play the coy Preeti in “Dilwale Dulhania Le Jayenge” and later found her niche host cricket match shows on television.

She will be seen in the upcoming Telugu film “Adangathey” and the Malayalam film “Ezham Mudra”. 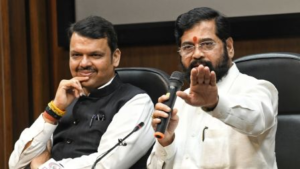 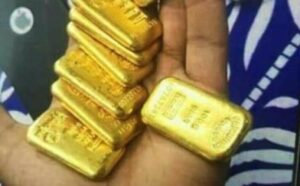