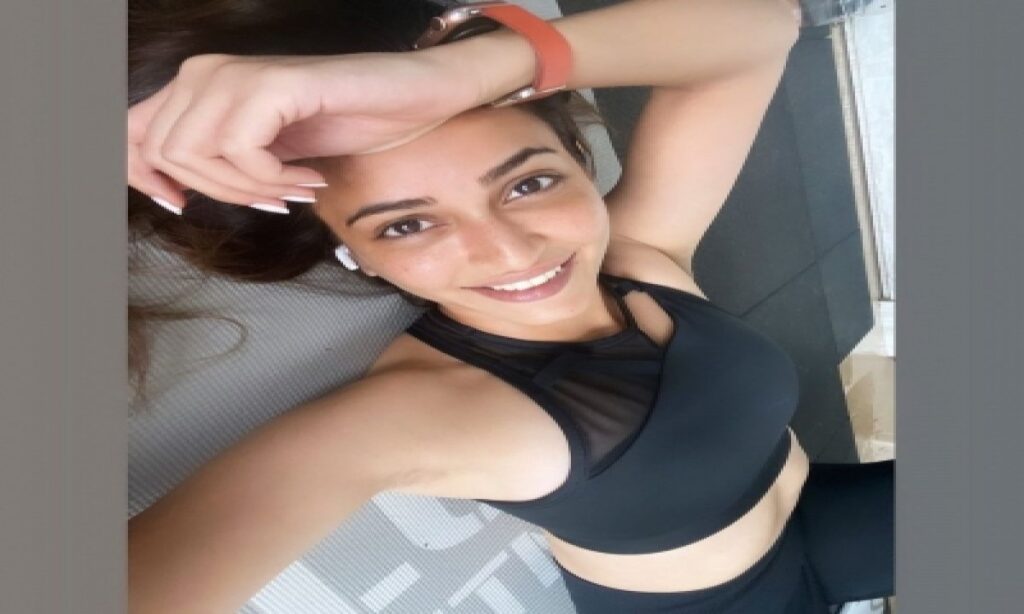 Mumbai,  Actress Kriti Kharbanda gives a glimpse of her workout mornings, in a new post she shared on Thursday.

Kriti posted a picture on Instagram showing her lying down casually, flashing a smile at the camera. She is dressed in a black sports bra paired with black lycra pants, and she flaunts a post workout glow.

“Workout mornings,” she wrote as caption.

On June 12, Kriti clocked 12 years in acting. She stepped into the field of acting with the Telugu film “Boni”. Her Bollywood debut happened in 2016, with “Raaz: Reboot”.

Kriti was last seen on screen in Bijoy Nambiar’s “Taish”. She will next be seen in “14 Phere”, directed by Devanshu Singh. The film is a comedy and casts her opposite Vikrant Massey. 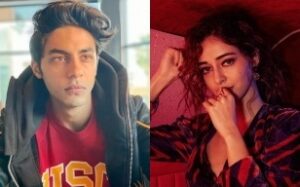 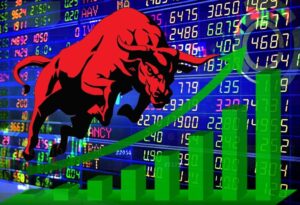