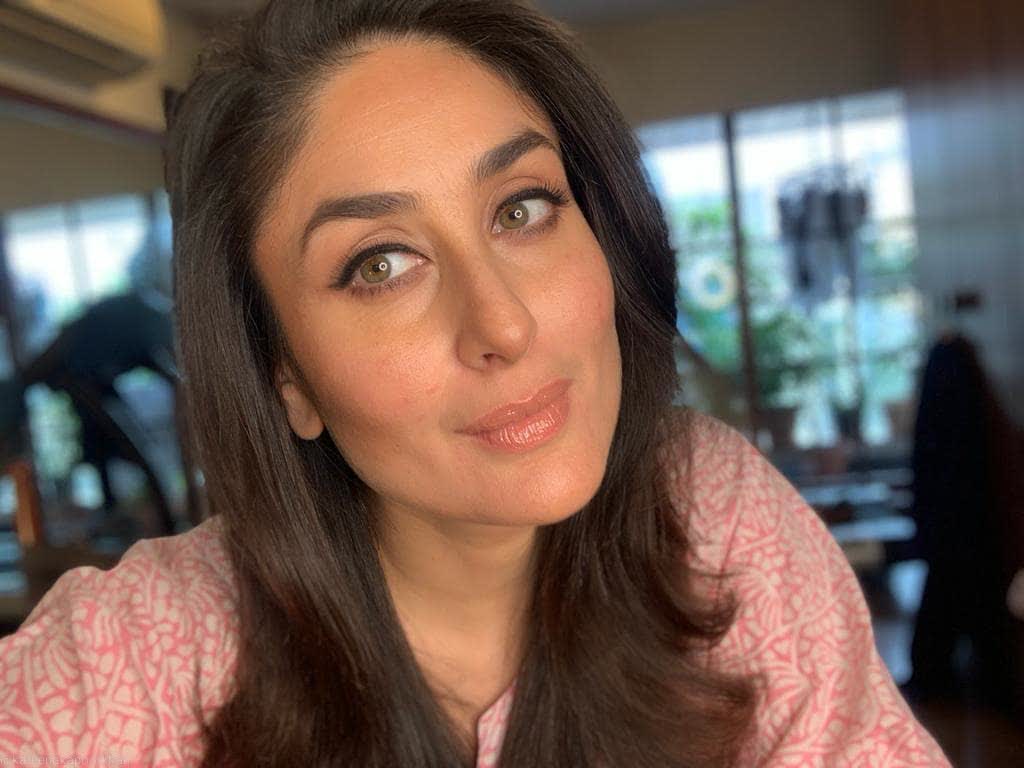 Bollywood’s very own OG queen Kareena Kapoor Khan needs no introduction. Kareena has successfully established herself as the biggest female superstar in the country over the years and continues to be the reigning star claiming the throne.

Continuing to win hearts, Kareena is now shining bright at the Times Square in New York City where her commercial for a popular jewelry brand is being displayed at a massive billboard. Sharing a video of the same on her IG, the actress wrote, “Shining bright like diamonds and gold on a billboard #TimesSquareNYC”.

Receiving major love from netizens, Kareena’s post already has got viral on social media with millions of her fans from all across the globe commenting on how much they love her on the NYC Times Square billboard.

On the professional front, Kareena Kapoor Khan will be next seen in the highly anticipated Advait Chandan directorial ‘Laal Singh Chaddha’ opposite Aamir Khan. She also has Karan Johar’s period drama ‘Takht’ lined up. 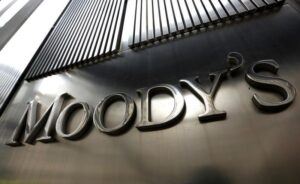 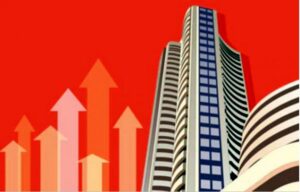 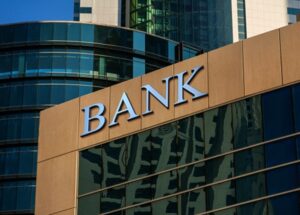 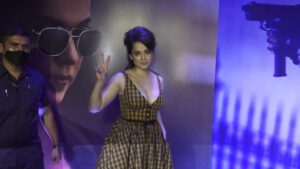 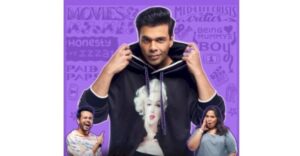 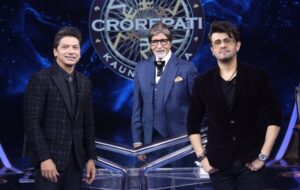 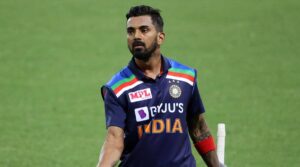 T20 World Cup: Hopefully team can use loss against NZ in semis as a motivation to push little extra: Rahul