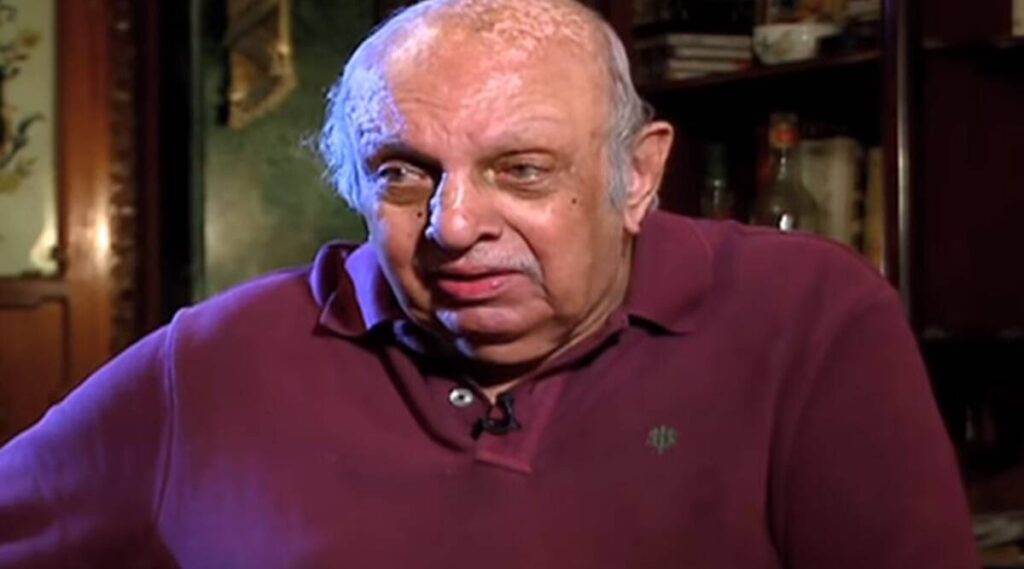 Mumbai, Music director Vanraj Bhatia passed away at his residence in the city on Friday. He was 93.

Bhatia rose to fame scoring music in an array of arthouse and middle-of-the-road films in the seventies and eighties, such as “Ankur”, “Manthan”, “Bhumika”, “Jaane Bhi Do Yaaro”, “Mohan Joshi Haazir Ho!” and “36 Chowringhee Lane”, as well as TV shows “Wagle Ki Duniya” and “Banegi Apni Baat”. He was reportedly bedridden due to age-related issues. He had not been well for a while now.

The composer won the National Award for his music in Govind Nihalani’s acclaimed “Tamas” in 1988 and was a recipient of the Padma Shri in 2012.

Filmmaker Hansal Mehta took to social media to mourn the loss. He wrote: “RIP Maestro.” while actor Farhan Akhtar wrote: “RIP #VanrajBhatia… apart from the many other brilliant musical works he created, I vividly remember the theme of ‘Tamas’ that started with a shriek so filled with anguish, it could send a chill up anyone’s spine and break anyone’s heart.”

Musician Ehsaan Noorani of the Shankar-Ehsaan-Loy trio wrote: “Farewell Vanraj Bhatia one of India’s finest composers … was glad to have known you worked with you and been part of your music. There will not be another you.”