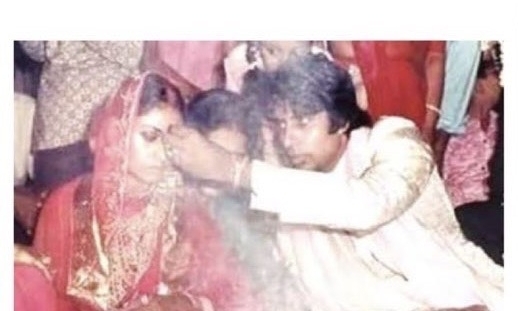 Mumbai,  On the occasion of his 48th marriage anniversary on Thursday, Amitabh Bachchan shared pictures from his wedding with actress-politician Jaya Bachchan on social media.

Big B posted a picture on Instagram from the day of his wedding. As caption, he wrote: “June 3, 1973… Thank you all for your greetings on our Anniversary.”

The thespian took to his blog and thanked his fans, whom he fondly refers to as his EF or extended family.

“Thank you all with immense gratitude for the wishes for Jaya and me on our Wedding Anniversary. June 3, 1973… now 48 years!! Your wishes and your gracious words have been most moving and filled with love for us.. and we truly appreciate them… For today and now..” he wrote on his blog.

The couple’s romance began on the sets of “Guddi”. The two have worked together in several successful films such as “Zanjeer”, “Abhimaan”, “Silsila”, “Chupke Chupke”, “Mili”, “Sholay” and “Kabhi Khushi Kabhie Gham.” 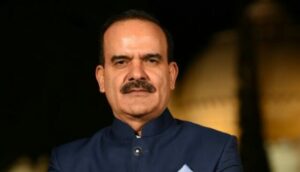