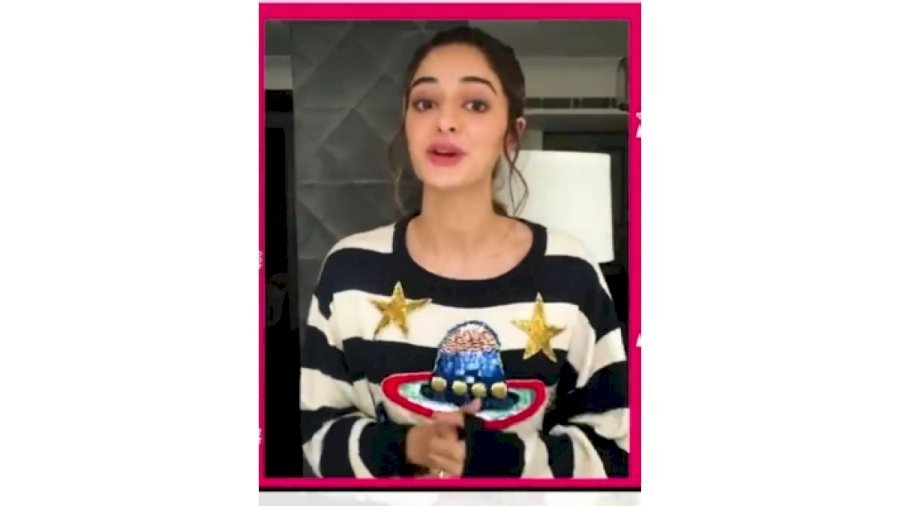 Mumbai, Actress Ananya Panday took on Instagram on Wednesday and announced a campaign titled “Social Media For Social Good”, on the occasion of Social Media Day.

The actress uploaded a video on Instagram and addressed her followers, saying: “Hope y’all are doing well and taking all the necessary precautions. I want to applaud all those people who have used social media constructively for social good. I will be interacting with some of these social media heroes with So Positive’s new series.”

The actress, who will soon be seen in “Liger” alongside Vijay Deverakonda, feels it is important to focus on positive things in life during the time of pandemic.

She wrote as caption: “We often talk about the negative side of social media — the bullying, trolling and hatred. During the pandemic, I saw the power of people on social media — the humanity. Strangers helping strangers, sharing resources and information, saving lives. It reinforced my belief in kindness, compassion and empathy. ‘Social Media For Social Good’ is a series in which I’m going to be talking to some of the ‘Heroes’ of social media who have used it positively and constructively for the good of society! Social media can be a kinder place.” 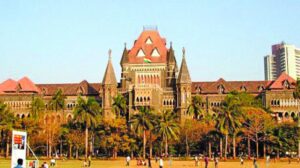 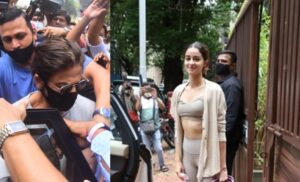 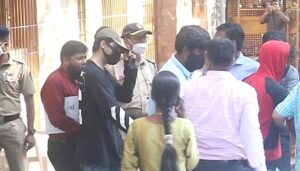