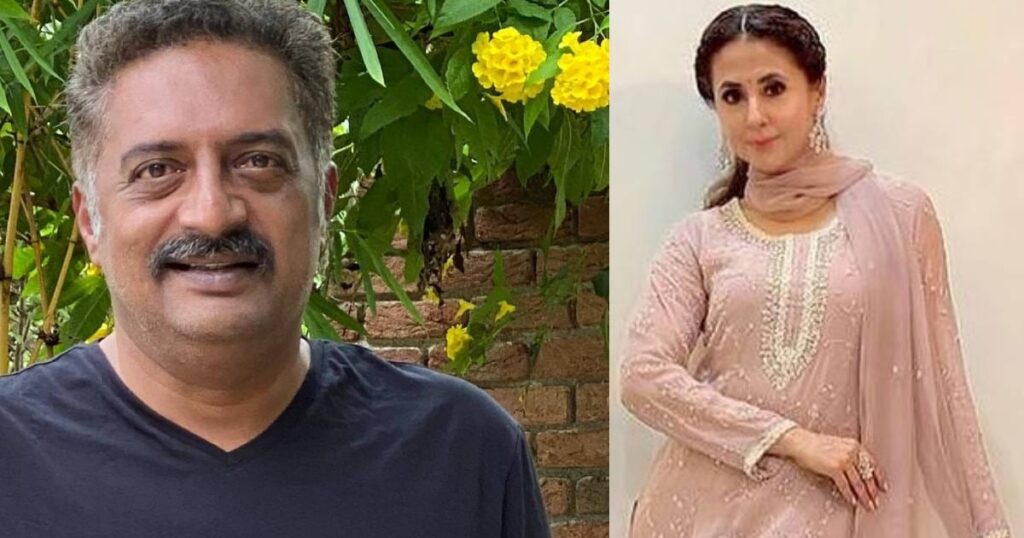 Chennai : Actor Prakash Raj was among several people who lauded Uddhav Thackeray, who chose to resign as Maharashtra Chief Minister late on Wednesday, saying the people would stand by him for the way he had handled the state.

Taking to Twitter soon after Thackeray announced his resignation, leading to the collapse of the Maha Vikas Aghadi government, Prakash Raj said: “You did great dear sir Uddhav Thackeray and I’m sure people of Maharashtra will stand by you for the way you handled the state. The Chanakyas may eat laddoos today but your genuinity will linger longer. More power to you.”

Prakash Raj wasn’t the only one to express support for Thackeray.

Several other people including stars from Bollywood expressed support for him.

Actress Urmila Matondkar was one such person who too lauded the Shiv Sena supremo. She tweeted: “Thank you Uddhav Thackeray ji for your leadership in the most trying times of Covid and keeping our state away from communal hatred and bigotry. Your leadership has been exemplary, unbiased, courageous, responsible, transparent, communicative. Jai Maharashtra!”