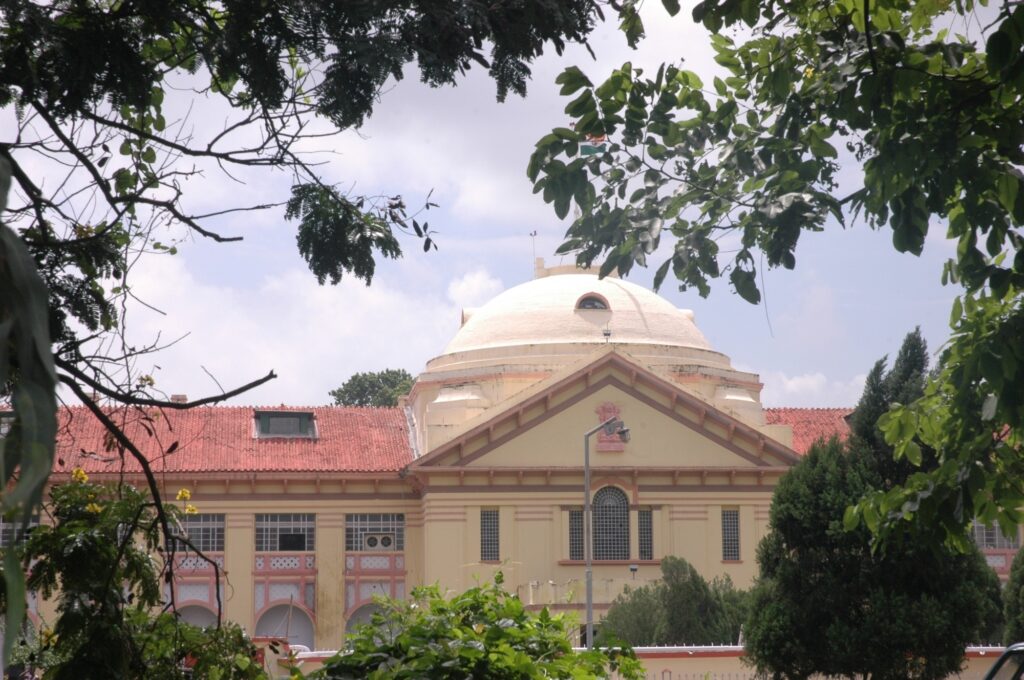 Patna: With the situation reaching the stage of community spread in several districts of Bihar, the Patna High Court has taken cognizance of the matter and directed the state government to streamline treatment in government hospitals and increase testing.

The double bench of Justice Chakradhari Sharan Singh and Justice Mohit Kumar Shah, referring to media reports, said that the way the coronavirus is spreading in the state is alarming. They have asked the health department of Bihar why poor patients are refused admission in government hospitals, the unavailability of oxygen cylinders, and why the RTPCR test reports results are taking two to three days.

During a virtual hearing, Pratyay Amrit, the Principal Secretary of the health department, gave details of the testing and beds in the hospitals. He also pointed out the initiatives taken by the state government to contain the pandemic.

The court was not satisfied with his reply and passed some strong remarks. Why would the court have taken cognisance if the situation was under control, the judges asked. The situation is alarming now only because the state government had not assessed the situation in advance and accordingly formulated the health policies.

The judges asked for reports about how many hospitals are equipped with X-ray facility and CT-scan machines in Bihar. Why are small private hospitals complaining about unavailability of oxygen cylinders?

The court has named 88 defendants including civil surgeons, district magistrates of all the 38 districts and other top officials of the health department who are unable to tackle the crisis well. They have been asked to take immediate measures in a bid to provide health facilities to every person of the state. Refusing admission to corona patients in hospitals is unacceptable and the court will take action in future.