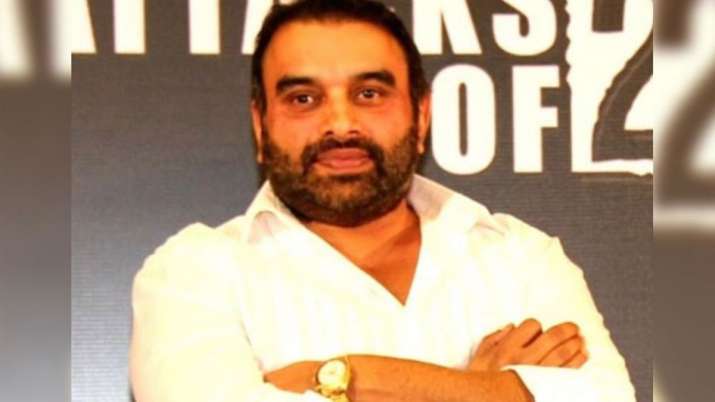 While granting bail court observed “it appears from the police papers and chargesheet that main accused Jitendra Jain was released on bail on October 2019. Other accused Jinendra Jain is also on bail.Even chargesheet came to be filed against remaining accused, therefore there is no question of tampering or hampering the prosecution evidence. “

The Housing unit of EOW had arrested Parag Sanghvi the Chief Executive Officer (CEO) of Alumbra Entertainment private limited in connection with a 2016 cheating case where Jitendra and his brother Jinendra Jain of Kamala Landmark were arrested too.

Complainant developer who had purchased three flats in 2013 at Turner Road from Kamala Infra and Kamala Landmark Properties, companies of the Kamala Landmark group. On Jitendra Jain’s request, the complainant rented out the three flats to Alumbra Entertainment and Media Pvt Ltd and Metalica Pvt Ltd.

Though the flats were on rent, without complainant’s knowledge Jain, sold these flats to a third party and caused a huge loss of Rs 13.74 crores.

“Our contention was that Parag is neither a director or partner in Kamla group. In the lease agreement (of alumbra )no where Parag’s signature is there. The Kamla group later sold the same premises to another party. So fraud was committed buy Kamla developers and Parag has no role.’’ ( in ths transaction)Said the investigation officer in his police report, he also added that the complainant does not even know parag sanghavi and has never met him. It was further revelead that parag Sanghvi’s name was not even there in the FIR which was filled in 2016.

The court observerd that the entire transaction was done by the 3 accused jitendra jain, jinendra jain and ketan shah and parag Sanghvi has not been part of this deal nor has he signed any document.