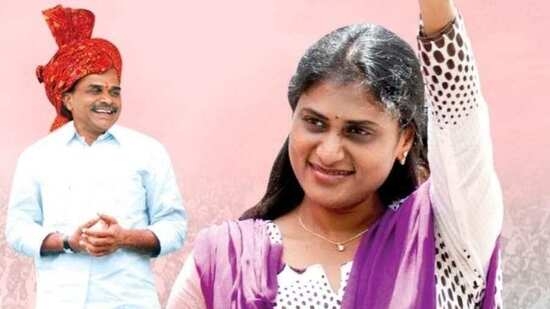 On concluding her fast, Sharmila said, “No job notifications have been issued for the last seven years in the state. Forty lakh people are waiting for government jobs. Disappointed youth are committing suicide. Our party functionaries will continue the struggle in the Assembly constituencies till jobs are announced. Our party will come to power in two years in Telangana and we’ll eliminate unemployment.”

Sharmila, who plans to launch a new political party in Telangana in July this year, had launched the fast at Indira Park on Thursday, demanding that 1.91 lakh government vacancies be filled.

Sharmila, is the sister of Andhra Pradesh Chief Minister Y.S. Jagan Mohan Reddy, and has embarked upon a solo political journey in the neighbouring state of Telangana.

She had taken up the fast a week after addressing a public meeting at Khammam, where she announced that she will launch the political party on July 8, the birth anniversary of her father.