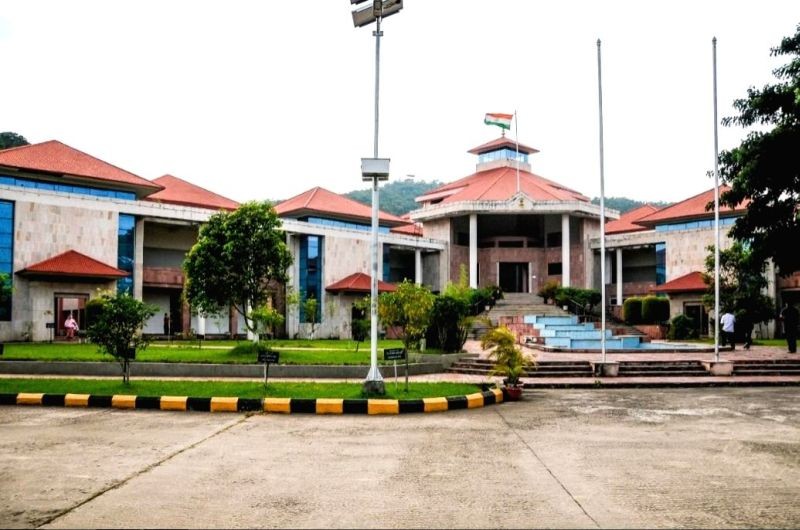 Kolkata: The Manipur High Court has ruled in favour of extending protection and preventing deportation of seven Burmese refugees, posing a big question on the Centre’s policy to stop the influx of people from the neighbouring Myanmar in the wake of military repression there after the February 1 coup.

A bench of Chief Justice Sanjay Kumar and Justice Lanusungkum Jamir, passing the verdict on a case filed by India’s leading human rights lawyer Nandita Haksar, ruled that these seven refugees “need to be protected”.

It said that the seven refugees are “under constant threat of apprehension/deportation by the authorities”, who, it said,should “forthwith arrange for the safe transport and passage of these seven Myanmarese individuals from Moreh in Tengnoupal district to Imphal”.

Noting that the petitioner/party-ln-person (Haksar) undertakes to accompany the Deputy Commissioner, Tengnoupal, to the location where these seven persons are hiding, the judges said that “they may be given safe transport to Imphal under appropriate escort”.

Since the petitioner has agreed to put up the seven refugees at her house in Imphal, the judges said: “It would be open to the state authorities to arrange for necessary security at the residence of the petitioner/party-in-person after these seven individuals are brought there, so as to ensure their protection and also their further movement.

“Before they are brought to Imphal, the District authorities at Moreh are permitted to take these seven individuals to the senior Immigration Officer at Moreh for the purpose of noting their details and also obtaining their biographic and biometric particulars.

“Thereafter, they shall be brought safely under escort to Imphal and stationed at the residence of the petitioner/party-in-person under adequate security and guard till the next date of hearing.”

The bench of Chief Justice Sanjay Kumar and Justice L Jamir ruled that “pending further orders, no coercive steps or adverse action shall be taken in relation to these seven Myanmarese persons, be it by the State or by the central government authorities”.

The Union Home Ministry had last month asked the para-military Assam Rifles guarding the Indo-Myanmar border to seal the border and prevent any influx of Myanmar refugees.

But more than 3000 refugees from Myanmar have spilled over into Manipur and Mizoram, whose chief minister Zoramthanga has opposed the Centre’s policy and pitched for shelter for the refugees, saying “they are our people”.

The Chins who entered Mizoram are ethnic cousins of the Mizos.