“Reddy is living up to his word and helping the poor people,” said Rao while inaugurating a statue of former Chief Minister Y.S. Rajasekhar Reddy in Puttagunta village in Krishna district.

He considered it a fortune to inaugurate the statue.Commenting on the Vahana Mitra scheme, through which Rs 10,000 financial assistance was disbursed on Monday to eligible auto rickshaw, taxi and maxi cab drivers, amounting to a total of Rs 11.5 crore, Rao said 11,500 people benefited in the second phase of the second year.Rao lashed out at opposition Telugu Desam Party (TDP) supremo Chandrababu Naidu that he is alleging no development is happening in the state on zoom app meetings.

Listing out welfare schemes such as Ammavodi, Vidya Devena, Mana Badi Nadu – Nedu, Jaganna Gorumudda, he said the CM is bringing an education revolution in the southern state.Rao claimed Naidu and the news channels supporting him are blinded to all these schemes. He said Reddy allocated Rs 10,000 crore to revamp government hospitals, including setting up a Rs 120 crore district hospital in Gudivada town. 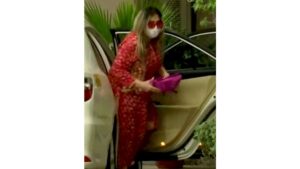 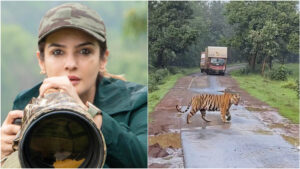