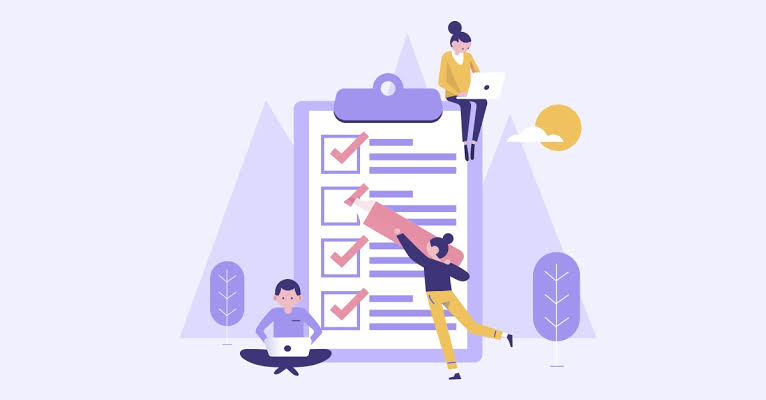 Gurugram: In order to meet the demand for liquid medical oxygen in private hospitals, the Gurugram district administration has asked all hospitals and nursing homes to fill up a Google form which appears on clicking the website covidharyana.in.

The district administration has clarified that efforts will be made to provide oxygen only to those hospitals and nursing homes registered with it.

An order in this regard was issued by Additional Chief Secretary T.C. Gupta.

The District Magistrate has appointed nodal officials at each hospital to monitor the Covid situation and from wherever there is a demand for oxygen it will be supplied as soon as possible.

At present, nearly 40 metric ton of liquid oxygen has been made available in the district while earlier it was only 20 to 22 metric ton. Small nursing homes and clinics have been advised not to admit serious Covid-19 patients. Only patients with isolation or care can be placed in such health facilities.

Gupta has formed a team of five officials which will assess demand for medical oxygen, its transportation and distribution. For this the Municipal Corporation of Gurugram Commissioner, Vinay Pratap Singh, has been appointed as the team leader accompanied by Additional Deputy Commissioner Prashant Pawar, Deputy Civil Surgeon Anuj Garg and Regional Traffic Authority Secretary, Dhaarna Yadav. Drug Control Officer Amandeep Chauhan will be the co-ordinator.

A buffer stock of 10 metric ton of oxygen will be kept in the district. A Magistrate has been posted at three centres for oxygen distribution — Max Air, Star Gas and GK Papreja Oxygen.

“The hospital and nursing homes will update the number of beds for Covid-19 patients and fill up their data on covidharyana.in by 5 p.m. daily and if we find any negligence by the hospitals, its medical oxygen supply can be stopped or a limit can be fixed. This order will remain in force till May 31,” said Gurugram Deputy Commissioner Yash Garg.