Patna : Even as Bihar prepares for the second round of voting for the assembly polls, Plurals Party candidate A. Rameshwar Singh became the victim of an attack on Sunday evening. Unknown assailants allegedly threw chemical ink on his face that damaged the cornea of his right eye. Singh said while returning from election campaign on Sunday evening, unknown assailants threw chemical ink on his face at Sadar Hospital Road. He was rushed to the Siwan Sadar Hospital. After attending to him, doctors said the corona of Singh’s right eye had been damaged. Following the attack, Plural party chief Pushpam Priya Chaudhary condemned the incident by taking to Twitter. “I have requested our candidates to be on alert from destructive elements. The ruling NDA leaders have become desparate these days since things are going beyond their control… Hence, they are started physical attacks on candidates of other parties,” she alleged. Earlier, on Saturday evening, an RLSP candidate from Damdaha in Purnea district had a narrow escape after two unidentified youth fired at him. 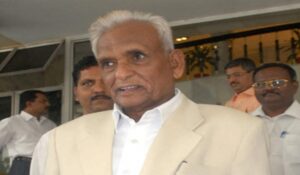 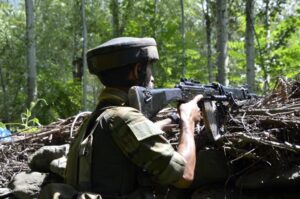