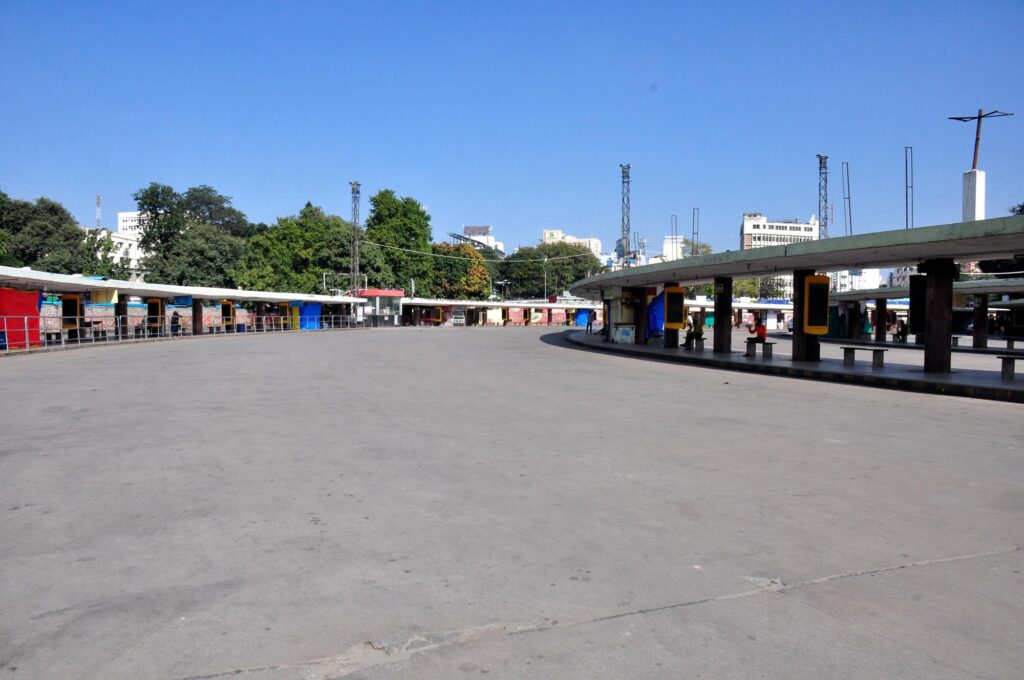 Bengaluru: With the Karnataka Transport Corporation Employee League’s (KSRTEL) indefinite strike entering the eighth day, the state transport department on Wednesday estimated that its revenue loss was Rs 152 crore since the strike began on April 7.

Apart from this, the four transport corporations claimed that about 60 buses belonging to these corporations were damaged during the first six days of the bus strike from April 7 to 13.

According to the data released by these transport corporations, the KSRTC suffered the most with damage to 34 buses, most of it related to broken windshields, windows and rear windshield while the NEKRTC reported damage to 20 buses. The BMTC and the NWKRTC have reported damage to three buses each.

These four corporations run a fleet of 26,000 buses with the help of more than 1.37 lakh employees.

Among the four corporations, the BMTC is considered to be the lifeline of the Bengaluru public transport system connecting every nook and cranny of the city with its fleet of 6000 buses.

The continued stalemate between the employees and the government has hurt the commuters more than anyone else in the state.

The ongoing strike, which started on April 7 is a culmination of events from December, 2020.

The KSRTEL members allege that they don’t enjoy the perks of regular government employees and their salaries are primarily dependent on the revenues of the respective corporations, hence their salaries should be regulated by the Sixth Pay Commission recommendations.

In December a large section of RTC workers formed their own league, which is now registered as the Karnataka Transport Corporation Employee Leagues and is spearheading the protest. Ditching their previous union leaders, the KSRTEL is rallying under farmer leader Kodihalli Chandrashekhar and demanding pay parity with state government employees.