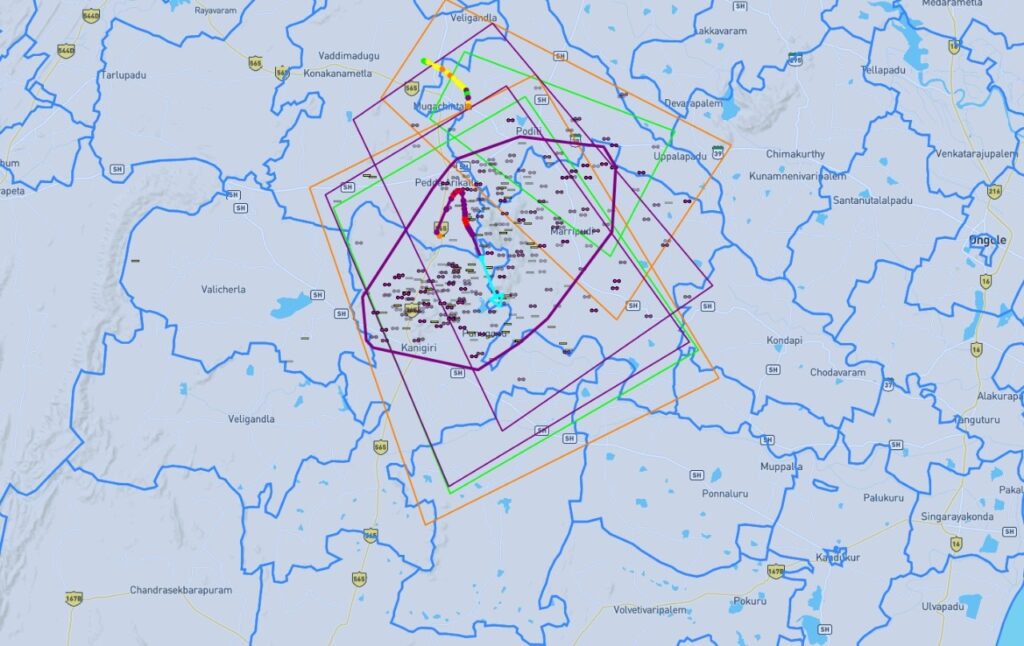 Babu said there is a high possibility of thunderbolts striking these places but did not issue a timeline for his weather warning.

As a safety measure, the special commissioner advised farmers, farm labourers, shepherds and others not to stay in open places or under the trees.

Similarly, the special commissioner issued the same warning for both Vizianagaram and Srikakulam districts in North Andhra Pradesh.

On Monday, the MeT department forecast thunderstorms with lightning in parts of north coastal Andhra Pradesh and Yanam till Friday, except Wednesday.

According to the MeT department, a trough at 1.5 km above mean sea level is running from the cyclonic circulation over southeast Madhya Pradesh and neighbourhood to north interior Karnataka across Marathwada.

Meanwhile, the trough at 0.9 km above mean sea level from above the cyclonic circulation over Jharkhand and neighbourhood to north interior Karnataka across Chhattisgarh and Telangana has become less marked. 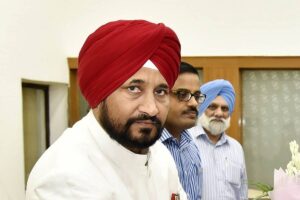