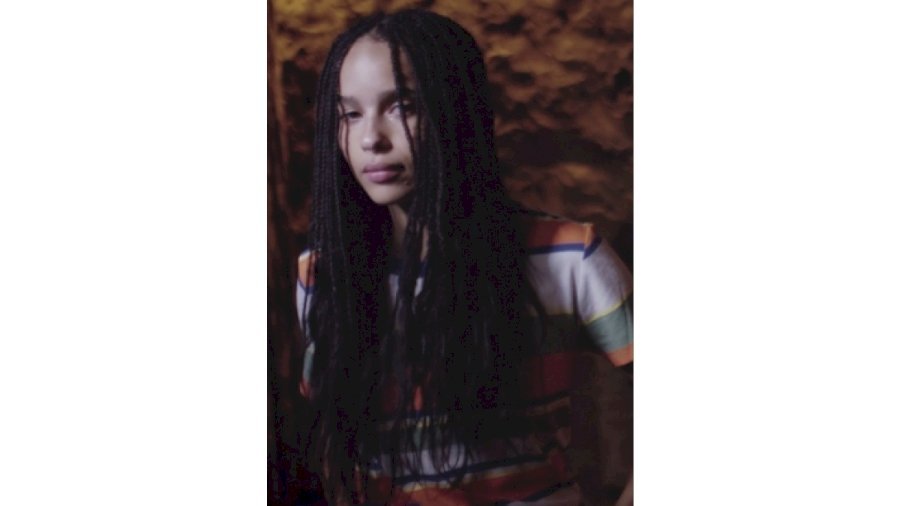 Los Angeles : Actress Zoe Kravitz, who plays Selina Kyle and her alter ego Catwoman in Matt Reeves’ upcoming ‘The Batman’, said working alongside the fidgety cats was harder than any of the car stunts and chases because they had a mind of their own and the actors had to wait around for them to play ball.

‘The Batman’ stars Robert Pattinson as Bruce Wayne and the Caped Crusader.

Kravitz told Buzzfeed: “The funniest thing would be us getting ready to shoot and we’d have these cat wranglers come in who had these toys to make the cats stay on their marks, and it would kinda work, but not really. So, it ended up that we were always waiting for the cats – like we’d be ready to go, but then the cat would decide to move.

“People would have to hide behind the cabinets or in the corners, so me and Rob (Pattinson) would be doing a scene and there are these cat ladies tucked away and pretending not to be there. It was pretty funny because, at the end of the day, you cannot tell a cat what to do. Like, after all the car flips and fights and chases, one of the hardest things to do on set was getting the cats to stay put.”

The ‘Fantastic Beasts: The Crimes of Grindelwald’ star is well aware of the animal’s traits as she recently revealed she studied lions and cats for the role, reports femalefirst.co.uk.

Speaking about her work with stunt coordinator Rob Alonzo, she said: “We watched cats and lions and how they fight, and we talked about what is actually possible when you’re my size, and Batman’s so much stronger than me. What is my skill? It’s being fast and tricky. So we did some really interesting floor work that incorporated different kinds of martial arts and capoeira and a kind of feline, dance-like movement.”

Kravitz also described her character’s portrayal in the film as an “origin story” as Selina starts to discover “who she is”.

She said: “So it’s the beginning of her figuring out who she is, beyond just someone trying to survive. I think there’s a lot of space to grow and I think we are watching her become what I’m sure will be the femme fatale.” 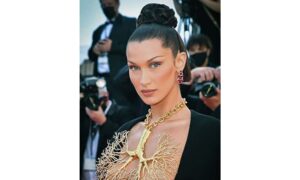 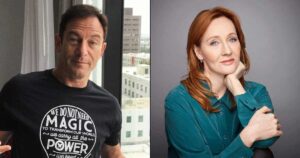