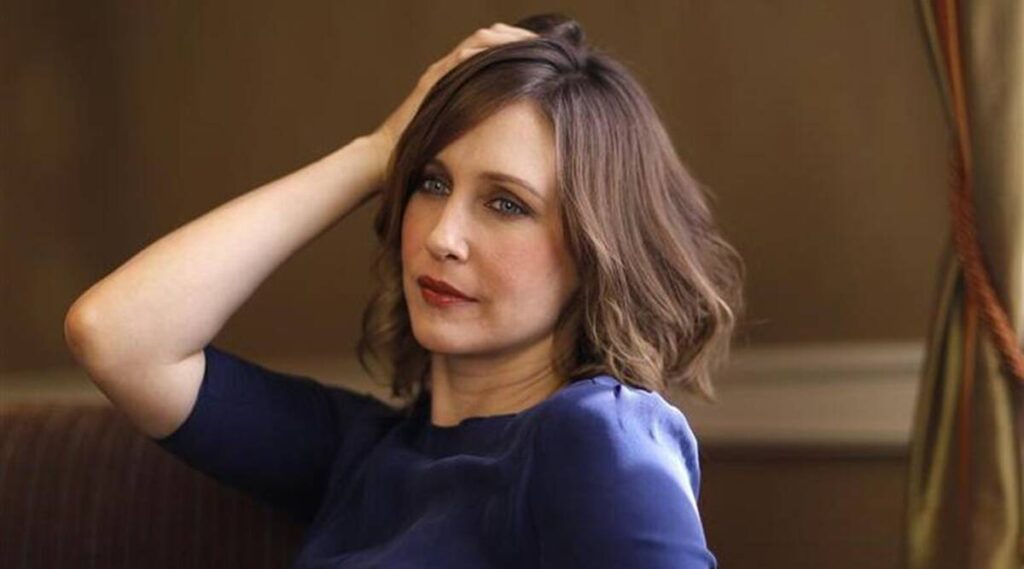 Los Angeles, Actress Vera Farmiga says her latest release “The Conjuring: The Devil Made Me Do It” is so scary that it will give the audience a “colon cleanse”. The film is the new sequel in “The Conjuring” franchise that started in 2013, and sees Farmiga return as paranormal investigator Lorraine Warren.

“It’s a real colon cleanse, isn’t it?” she says in an interview on “Smallzy’s Celebrity Small Talk” to host Kent Small, according to contactmusic.com.

Farmiga recently appeared with Patrick Wilson, her co-actor in the film, on Nova FM show, where he said although he had never been scared of anything while shooting the films, there were spooky things going on during the shoot of the first film.

“There were some weird things on the first one but not really on anything else,” Wilson claimed, adding that he was not scared of the Anabelle doll that plays a defining role in some of the films.

“I’ve been in there — to the Warrens’ house — where their real Annabelle is and, like, we made ours. Ours is a prop, there’s eight of them, they’re like dolls! To me, they’re just creepy dolls and there’s no reason that those dolls should actually scare people,” he said.