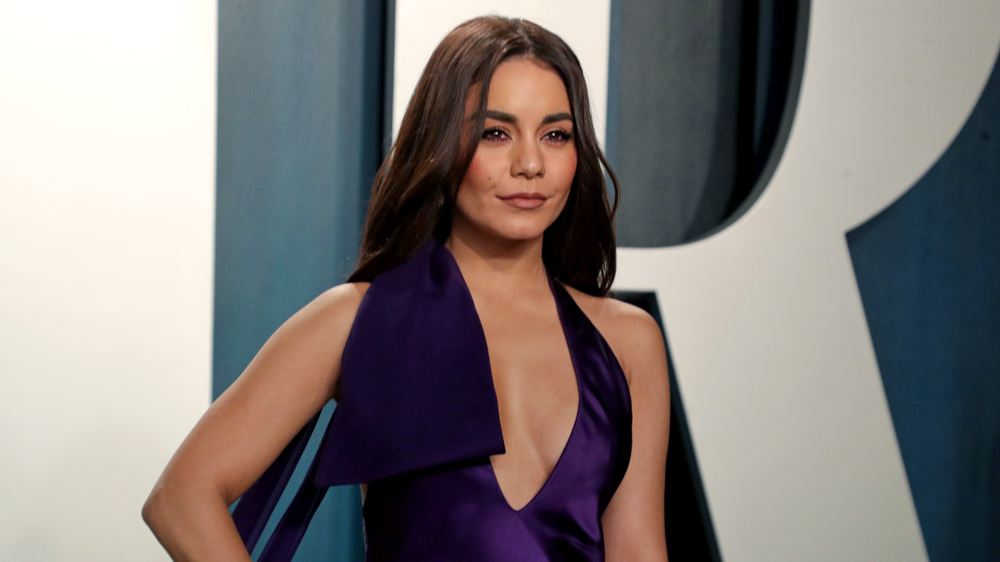 Hollywood actress Vanessa Hudgens has opened up about working with Andrew Garfield and their upcoming film “Tick, Tick… Boom!”. The film is based on the semi-autobiographical musical of the same name by Jonathan Larson, and is The film is directed by Lin Manuel Miranda.

“I’m a big Jonathan Larson fan. I was introduced to his work… fell in love with a world that Jonathan Larson wrote and created. So, after that I am playing a different character, that to me is the legacy that is Jonathan Larson,” Hudgens said on “The Drew Barrymore Show”.

“Then, I heard about ‘Tick Tick… Boom!’ and I was like, I must be a part of this movie in whatever capacity. I ended up getting to play a part and Donovan is played by Andrew Garfield,” she added.

“It’s special because he wrote for himself as a one-man play and it’s autobiographical. It just really sets the tone and gives you a peek into what it was being a struggling artiste,” she added.

“I can’t wait for this, Jonathan Larson, Lin Manuel view, Andrew Garfield, and a tattoo to commemorate the end of it,” she concluded on Barrymore’s show, which airs on Zee Cafe in India. 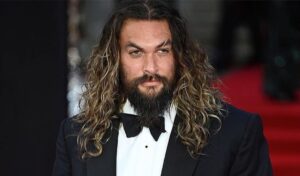 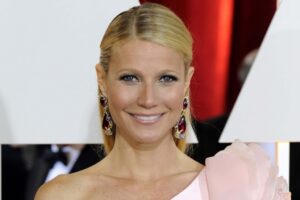 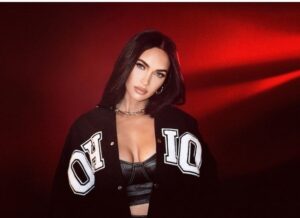