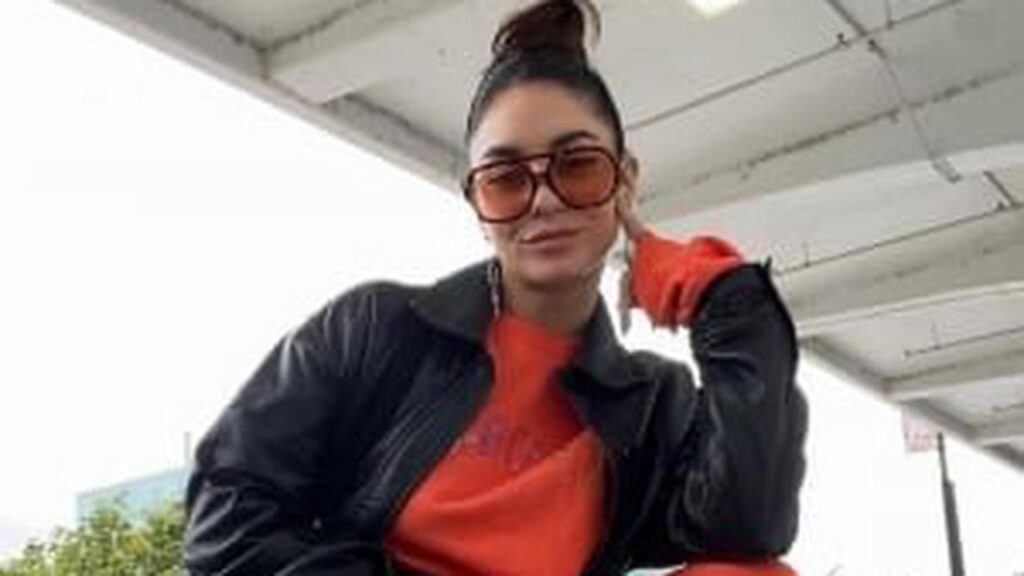 Los Angeles : Actress Vanessa Hudgens says she had Zoom pole dancing lessons during the lockdown, which were “tough” and left her bruised.

Hudgens said: “I’ve had multiple hobbies, I’ve definitely leaned into multiple things. At one point I got a pole and I was taking Zoom lessons, pole dancing, which was tough. I had a lot of bruises, but it was no joke.

“Eating, I did a lot of eating, I made a lot of anklets and necklaces and bracelets. Definitely leaned into some art, did a bit of painting and colouring, a lot of music and a lot of movies and TV.”

The ‘High School Musical’ actress met her boyfriend, Cole Tucker, during a Zoom meditation class during the pandemic and she credits the fact they’re both “weirdos” as to why they get on so well, reports femalefirst.co.uk.

Hudgens has also kept busy working on her first animated movie role, as Sunny in ‘My Little Pony: A New Generation’ and she had a great experience recording her lines.

She said: “It was so nice. I’m a cozy broad, so I love showing up to work and being able to stay cozy all day and really just digging into this character and this story. And you know, it’s such a great story, it’s such a great character, I just loved every minute of it. I was so excited. I think they were kind of taken aback by how excited I was.”

Hudgens recently described her Cole Tucker as “perfect” for her and said that she was making it her priority to remain “grateful for everything”.