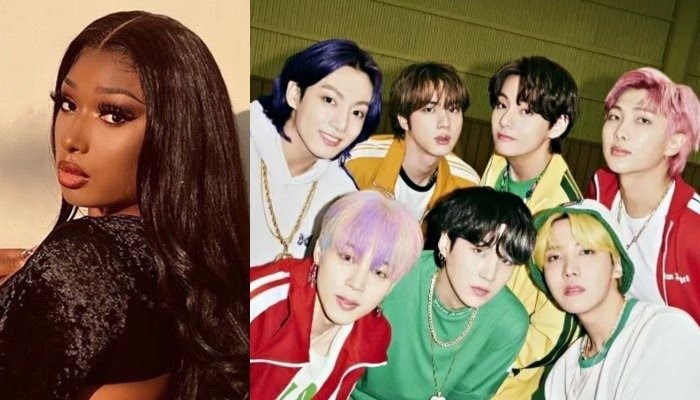 New York: A Texas court has given American rapper Megan Thee Stallion the green light to release the remix of the BTS chart-topping number ‘Butter’ that features her.

On Wednesday, the rapper posted on her Instagram page a release poster of the remix and wrote: “LOVE YOU ALL. BUTTER REMIX 8.27.” She tagged the Korean boy band’s Instagram page alongside her post.

The news was confirmed by the BTS record label, BigHit Music, which said the remix would be released on August 27.

Megan Thee Stallion had planned to release a remix of ‘Butter’ this past Friday, but she alleged that she had been prevented by her record label from releasing the song.

The entertainment magazine ‘Variety’ reported that the rapper had filed a petition on Tuesday in a Harris County, Texas, court, alleging that 1501 Certified Entertainment and its CEO Carl Crawford were stopping her from releasing the song.