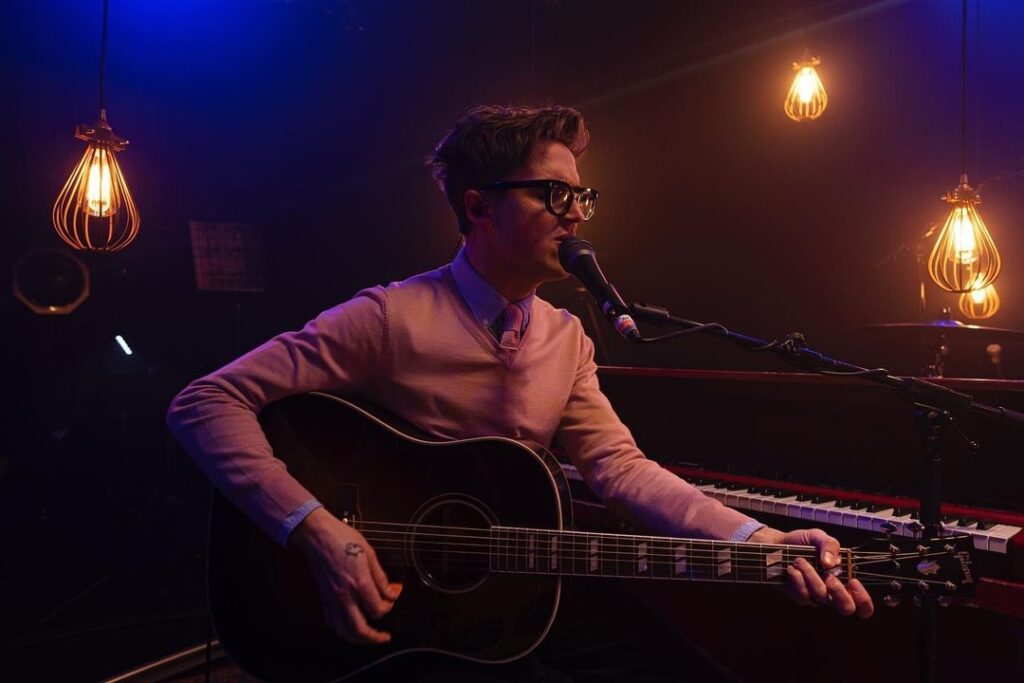 Los Angeles,  Musician Tom Fletcher said his son Buzz loves to rewrite his music. He added that the seven-year-old has always been interested in his careercom.

“Buzz, my eldest, likes to rewrite my songs. Often, I’ll show him a first draft or first idea. You get a good instinct because kids don’t have a filter, which is brilliant yet terrifying,” Fletcher said in an interview, according to a contactmusic report.

In fact, he added that Buzz makes changes to songs even if he likes them.

“Even if he likes it, he still can’t help himself. Often, it’ll be the next day and he’ll say, ‘I’ve been thinking about the song you showed me. I think it should go like this…’,” he said.

The musician said this often makes him wonder if the changed version is better than the original.

“He’ll sing this whole new part. It’s very sweet but it makes me question whether what he’s written is actually better than what I’ve written,” he said.