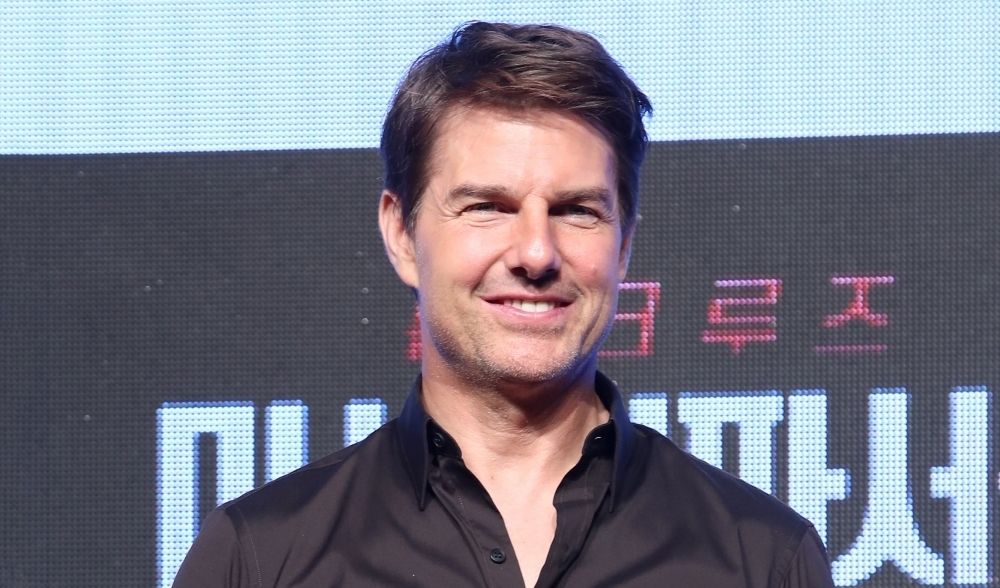 Cruise’s action comes at a time when HFPA has continued facing allegations of corruption and lack of diversity, following an expose by LA Times earlier this year, reports nme.com.

The committee that organises the awards has promised “transformational change” following the revelation that there has been no Black member in HFPA for decades, besides allegations of corruption.

According to Deadline, Cruise returned his three awards at the HFPA headquarters this week.

Cruise had won Best Actor awards at the Globes for his roles in “Jerry Maguire” and “Born On The Forth Of July”, and Best Supporting Actor award for “Magnolia”.

His decision came on the same day that NBC announced they won’t broadcast the awards in 2022. The network has aired the awards since 1996.

Earlier this week, Scarlett Johansson, too, had criticised the HFPA, reportedly saying that she faced “sexist questions and remarks by certain HFPA members that bordered on sexual harassment”.

Her Avengers co-star Mark Ruffalo joined Johansson in saying he didn’t feel “proud or happy” as a recent winner of a Golden Globe.