Tom Cruise has reportedly rented out two huge cruise ships to house production staff working on his latest Mission: Impossible blockbuster in an effort to keep them coronavirus-free.

Filming recently shifted from the U.K. to Norway, and according to reports, movie officials have taken over two vessels run by Norwegian cruise line bosses at Hurtigruten to serve as alternatives to hotels and allow for social distancing, in a bid to prevent any further delays to the production following the months-long shutdown.

The news emerges days after Norwegian government officials granted the production crew an exemption from the nation’s 10-day quarantine requirements upon arrival in the country.

Mission: Impossible 7, directed by Christopher McQuarrie, is set for release in November 2021. 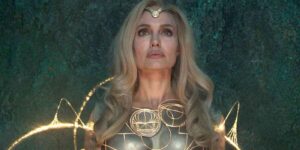 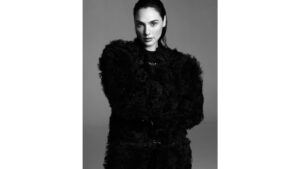 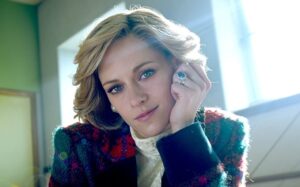 Kristen Stewart ‘tried to get taller’ to play Princess Diana 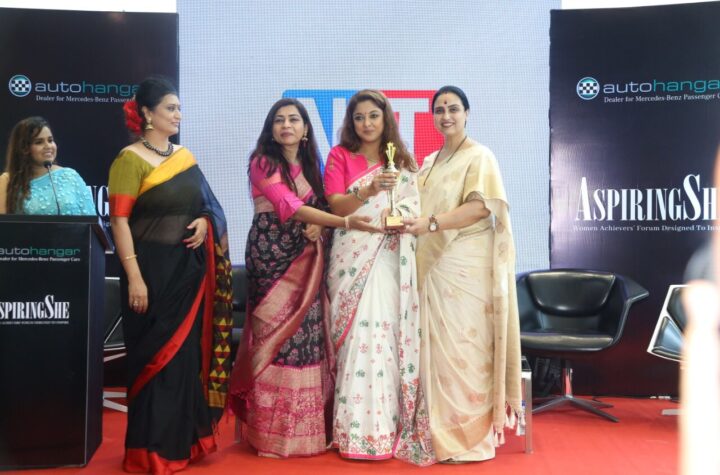 October 25, 2021 Absolute India
Mumbai : The 7th Edition Of AspiringShe Awards was held successfully in Mumbai on... 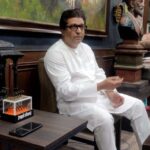 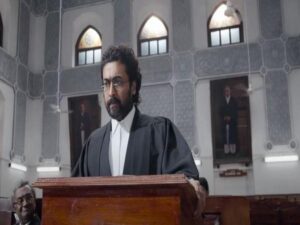