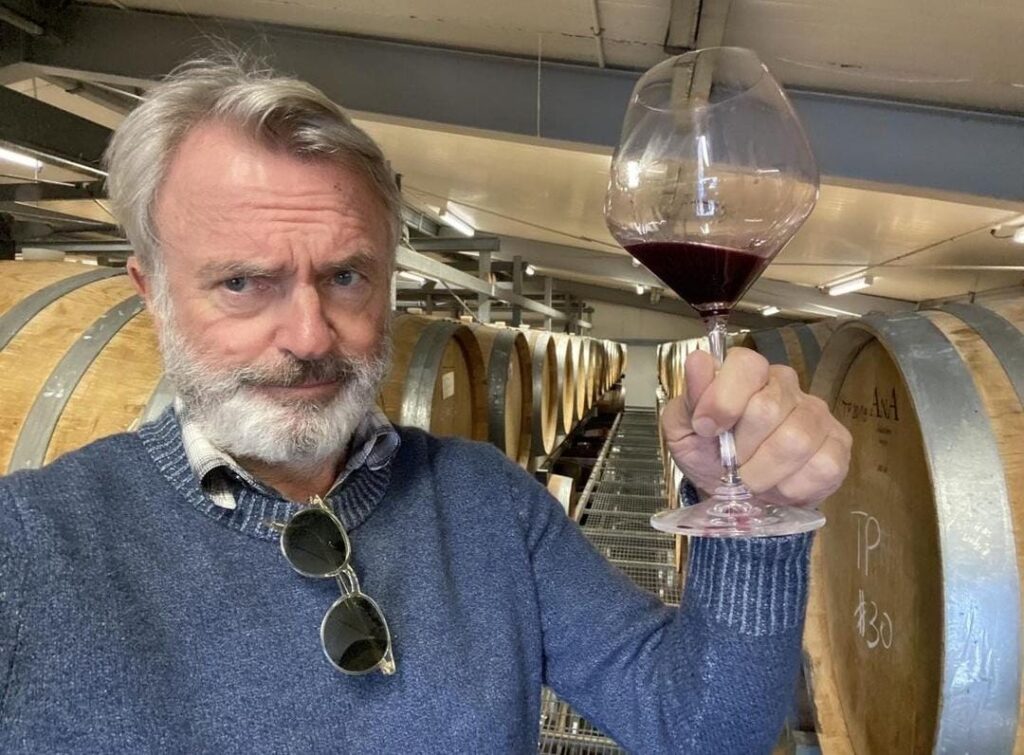 Los Angeles,  Actor Sam Neill says he is puzzled by his role of an Asgardian actor in “Thor: Love And Thunder”, admitting that he doesnt understand the “Thor” films or any of the characters in the Marvel films.

“I’ve never understood any of the ‘Thor’ films, in fact the whole Marvel universe is a complete mystery to me. I mean I was standing beside Jenny Morris (on the set of ‘Thor: Ragnarok’) and I said, ‘Do you know what planet we’re on?’ To be honest, I was completely baffled. I came back and I was baffled again, I did my bit, I don’t know who is playing who exactly because they are sort of swapping roles,” said Neill in an interview with Australian radio station Nova, according to contactmusic.com.

Matt Damon, Luke Hemsworth and Melissa McCarthy will play Asgardian versions of Loki, Thor and Hela in the film.