Los Angeles: The Hollywood blockbuster, The Lion King, is set to have a follow-up. Barry Jenkins, who called the shots on the Oscar-winning Moonlight, will direct the film.

“Helping my sister raise two young boys during the ’90s, I grew up with these characters,” Jenkins said, according to a report in variety.com.

“Having the opportunity to work with Disney on expanding this magnificent tale of friendship, love and legacy while furthering my work chronicling the lives and souls of folk within the African diaspora is a dream come true,” he added.

The new film will take the story of the 2019 photorealistic remake forward, rather than the 1994 animation classic.

Disney is yet to announced a release date for the follow-up.

According to sources, the new film will partly focus on the early years of Mufasa, the father of Simba. Jeff Nathanson, who wrote the screenplay for the 2019 movie, will return to write the follow-up. 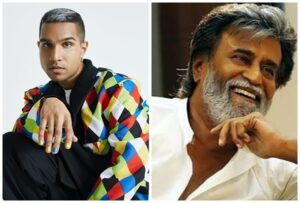 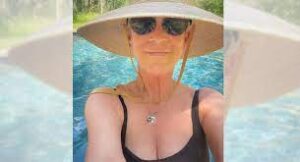