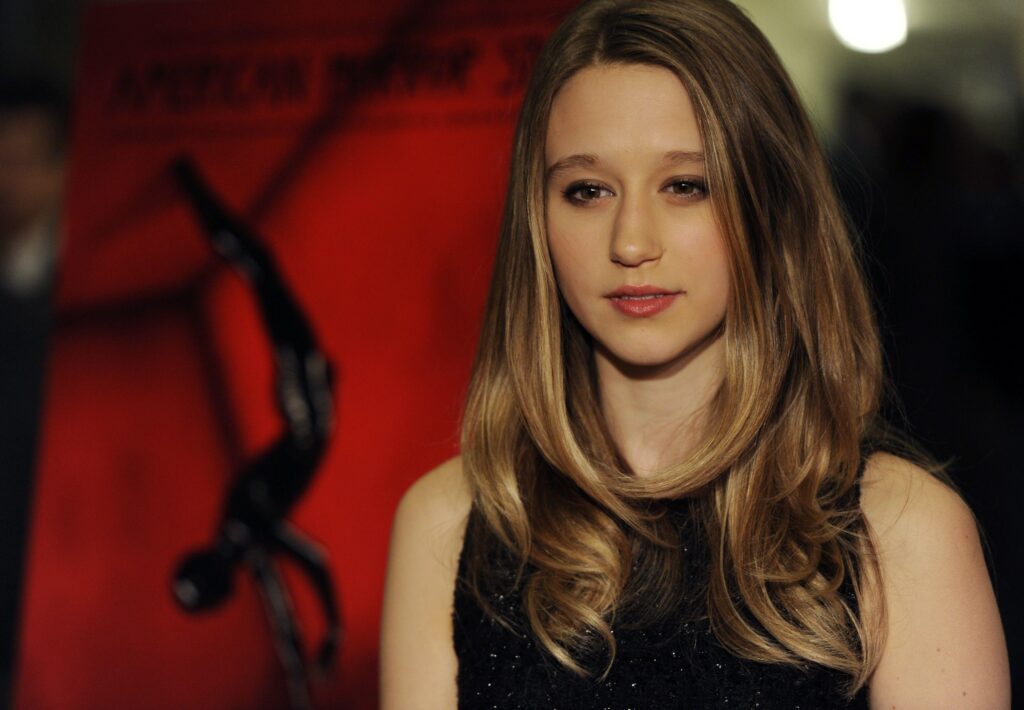 Los Angeles| Actress Taissa Farmiga, who played the role of Sister Irene in the 2018 horror movie ‘Nun’, is all set to return in the second installment of the film titled ‘The Nun 2’.

Farmiga will star alongside Storm Reid, who was recently announced to join the New Line franchise. The original ‘Nun’ movie, which followed Farmiga’s Sister Irene as she fought alongside Demian Bichir’s Father Burke to fend off the possession of the demon nun Valek in 1952 Romania, debuted in 2018 and earned $366 million worldwide on the way to becoming the top grossing in the franchise to date, reports Variety.

The film was a spinoff of 2016’s ‘The Conjuring 2’, which starred Farmiga’s older sister Vera, who has fronted three ‘Conjuring’ films, turning the horror franchise into a bit of a family affair.

‘The Nun 2’ will be directed by Michael Chaves, who helmed the seventh and most recent entry, 2021’s ‘The Conjuring: The Devil Made Me Do It’.

James Wan and Peter Safran also continue their run on ‘The Conjuring’ films, producing the new movie under their respective banners Atomic Monster and The Safran Company, like they’ve done the previous seven installments. Judson Scott will oversee the production for Atomic Monster with Michael Clear and Gary Dauberman executive producing.