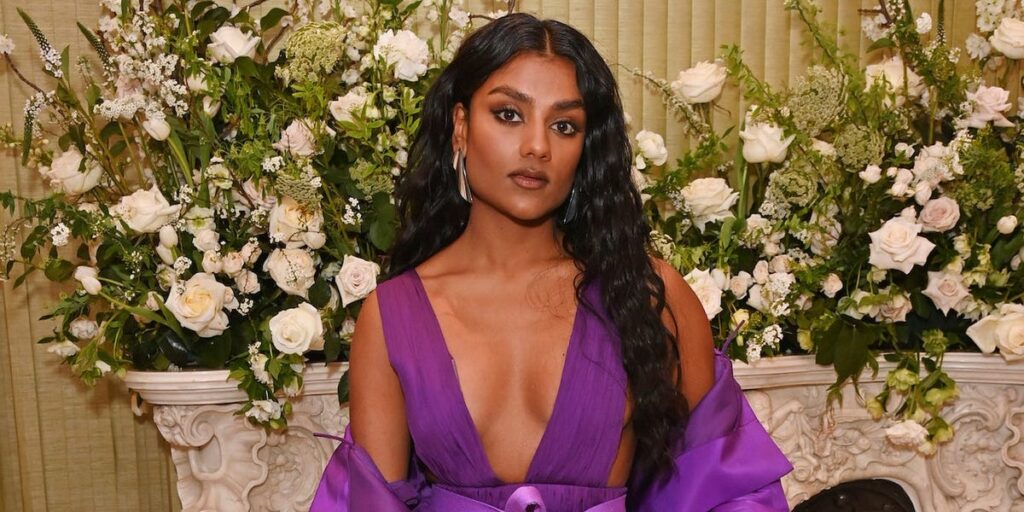 Known as Olivia Hanan in the hit Netflix comedy ‘Sex Education’, the 27-year-old actress revealed that as part of her preparation to shoot an intimate scene, she and the rest of the cast would observe the behavior of various animals, reports aceshowbiz.com.

“We explored the movement of different animals to kind of portray different paces or different sexualities or how sensual something could be,” she spilled.

“For example, we look to how snails mate, and when snails mate, they actually produce a plasma that intertwines.”

The ‘Bridgerton’ star went on to explain that the animal being observed changed depending upon what was needed for the mood of the scene.

Speaking on the ‘The Envelope’ podcast, she added: “So if it was a really sensual, slow kind of scene, we’d be like, ‘Oh, it’s like the snail.'”

“So we would make it about that or how dogs mate or chimpanzees mate, it’s very like fast, paced and a different kind of style.”

Meanwhile, Ashley recently announced that she will not be returning to the fourth series of ‘Sex Education’ in order to focus on her role as Kate Sharma in the third series of the period drama series ‘Bridgerton’.

“No, I get asked (if I’m returning) all the time. No. I’m a ‘Bridgerton girl’ now. Kate and Anthony are just getting started,” she said.

“We have the amazing Jess Brownell who is taking the lead as showrunner in season three. In season two, there was a lot of push and pull between Kate and Anthony, there were complications with the family, and then they find each other towards the end!” 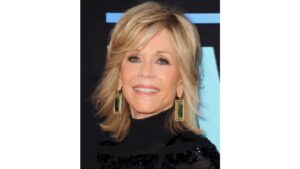