The Mummy Diaries star,  shot to fame on the show as one of the original stars in its 2010 inauguration yet has since claimed she would not return to the screens alongside fellow alums for the 10th anniversary celebrations.

Despite this, a representative for a TV : ‘We are grateful Sam and Billie were able to take time out of their busy schedules to participate in our special anniversary programme….

‘They are hugely popular with the viewers and we all enjoyed laughing at old clips and reminiscing about their time on the show. Viewers can join them in celebrating ten years of TOWIE this Sunday on ITVBe at 9pm.’

Insiders also told The Sun: ‘Sam has been very vocal about her ­dislike for the show once she left, despite it making her… But despite kicking it previously, she’s now happy to return, presumably at great expense to TOWIE bosses.’

Sam shot to fame in TOWIE in 2010, with her on-off relationship with Mark Wright and her subsequent engagement to Joey Essex making her a show hit.

Since leaving the show, she has scooped her own reality show, The Mummy Diaries, with her partner Paul Knightley and their kids, Paul, five, and Rosie, two. 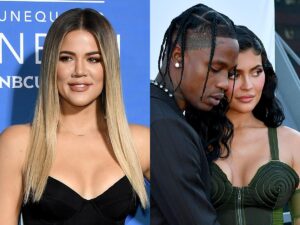 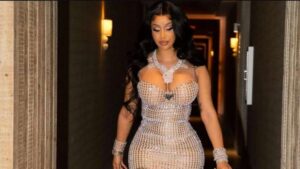 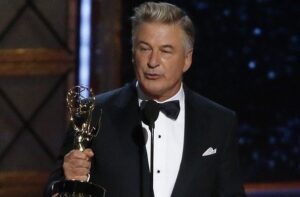