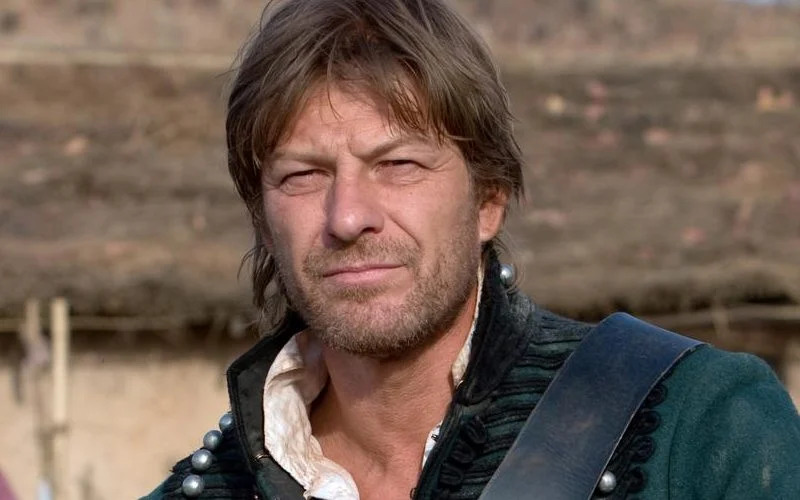 “It would inhibit me more because it’s drawing attention to things,” Bean, who played Ned Stark in the hit fantasy show, said of having an intimacy coordinator in the room, reports ‘Variety’.

“Somebody saying, ‘Do this, put your hands there, while you touch his thing…”

“I think the natural way lovers behave would be ruined by someone bringing it right down to a technical exercise,” he added, comparing his experience to the raunchy 1993 adaptation of “Lady Chatterly’s Lover”, in which he starred opposite Joely Richardson.

“‘Lady Chatterly’ was spontaneous,” Bean said in his interview with the UK’s Times Magazine.

“It was a joy. We had a good chemistry between us, and we knew what we were doing was unusual. Because she was married, I was married. But we were following the story. We were trying to portray the truth of what D.H. Lawrence wrote.”

Bean also decried the censorship of his work at the behest of TV companies or advertisers, citing the “Snowpiercer” TV series, in which he currently stars, where he filmed a scene naked alongside Lena Hall. In the bizarre Season 2 scene the duo become intimate with the aid of a mango (as in the fruit).

Bean said: “I think they cut a bit out actually. Often the best work you do, where you’re trying to push the boundaries, and the very nature of it is experimental, gets censored when TV companies or the advertisers say it’s so much. It’s a nice scene, quite surreal, dream-like and abstract. And mango-esque.”

When the interviewer pointed out that intimacy coordinators can help to protect actors in the wake of #MeToo, Bean responded: “I suppose it depends on the actress. This one (referring to Hall) had a musical cabaret background, so she was up for anything.”

Hall has starred in Broadway productions of shows including “Kinky Boots”, “Hedwig and the Angry Inch”, and “Cats”, among other shows.

In the interview, Bean, who played Boromir in Peter Jackson’s “The Lord of the Rings” franchise, also turned his eye to fan conventions, describing one (unnamed) LOTR convention as “just a cattle market” when he attended as a guest.

Bean said he would not attend future fan conventions.