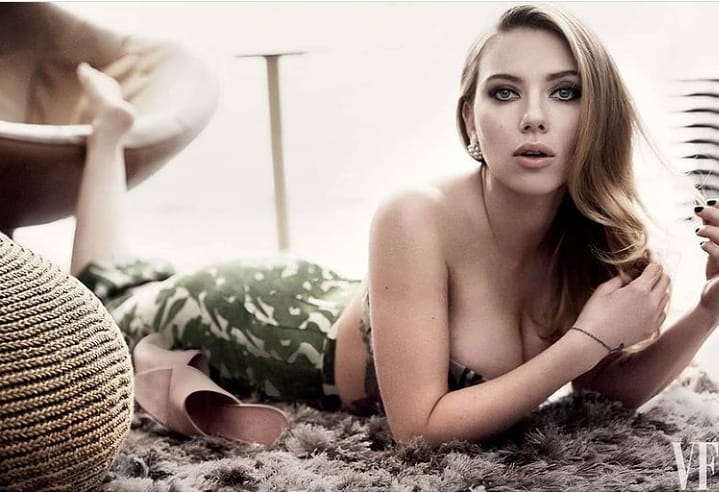 Los Angeles,  Hollywood star Scarlett Johansson says she can’t find time to use the bathroom, being a mother to a six-year-old.

The actress, who is rumoured to be pregnant with husband Colin Jost’s child, is yet to comment on reports. She has a daughter Rose, with former husband Romain Dauriac.

“She shadows me all the time, which is wonderful…,” Johansson said on “The Kelly Clarkson Show”, reports aceshowbiz.com.

“But she means well and I’d rather have it that way than her winding up wanting nothing to do with me,” said the actress, who married “Saturday Night Live” actor and writer Jost in October 2020.

During the interview, Johansson also spoke about why she shied away from watching “Saturday Night Live”.

“I now rarely watch the show without having a sense of…not overwhelming panic, just like a slight underwhelming panic because I just feel like at any moment something’s going to fall apart. And that’s the excitement of ‘SNL’ and for all audiences, right? Because it’s absolutely live,” she said.

The actress added: “But when you’re emotionally invested in it and not just entertained by it, it takes on a little bit of a different life.”

Daniel Craig says playing Bond has made him more ‘trusting’