Los Angeles: Filmmaker Matt Reeves has unveiled the first trailer of his film, The Batman, which shows actor Robert Pattinson taking on the avatar of the caped crusader for vengeance.

The teaser shows a new dark, gritty, and violent take on the iconic superhero. The footage plays against a haunting version of Nirvana’s “Something in the way”. Reeves also shared he hasn’t traced the origin of the superhero in his movie.

“It’s about the early days of him being Batman and he’s very far from being perfect,” Reeves said unveiling the trailer at the DC FanDome virtual event.

“One of the things that are interesting is learning how to be Batman. It’s a criminological experiment. He’s trying to figure out what he can do to change this place. He’s seeing he’s not having any of the effect he wants to have. That’s when the murders start to happen… and it opens up a whole new world of corruption. Without being an origin tale, it ends up touching on his origins.

“It’s a detective story, a mystery, it’s got, of course, action, and it’s incredibly personal for him. He’s kind of a growing legend and (criminals) are afraid of him. He’s not a symbol of hope yet. One of the things he has to deal with is how he’s perceived… What was exciting for me was not doing the origin (story) but to meet him in the middle and to see him make mistakes and grow and fail and be heroic in a way that felt very human and very flawed,” he added.

The first glimpse made it clear that Pattinson’s version of Bruce Wayne is a little more unkempt and a little more goth. The trailer also introduces Jeffrey Wright’s James Gordon and Zoe Kravitz’s Catwoman, while Andy Serkis can be heard as Alfred. It also revealed the first full look of Pattinson in the Batsuit and driving the Batmobile, and gives a glimpse of Batman’s brutal approach to fighting crime.

“I never even imagined… that I would do genre movies, because I loved certain kind of movies that are character-based,” Reeves said, adding, “What excited me, and the thing I related to, is he isn’t a superhero in the traditional sense… so the idea of being that driven by your past… he’s a very alive character… it’s about the early days… he is so far from being perfect… I felt like that was a way to do something that hadn’t been done.” 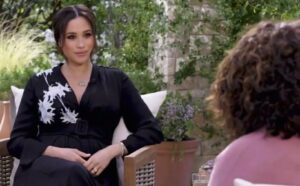 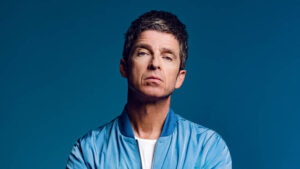 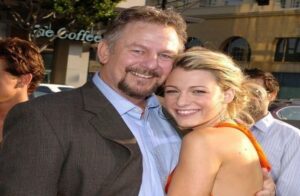