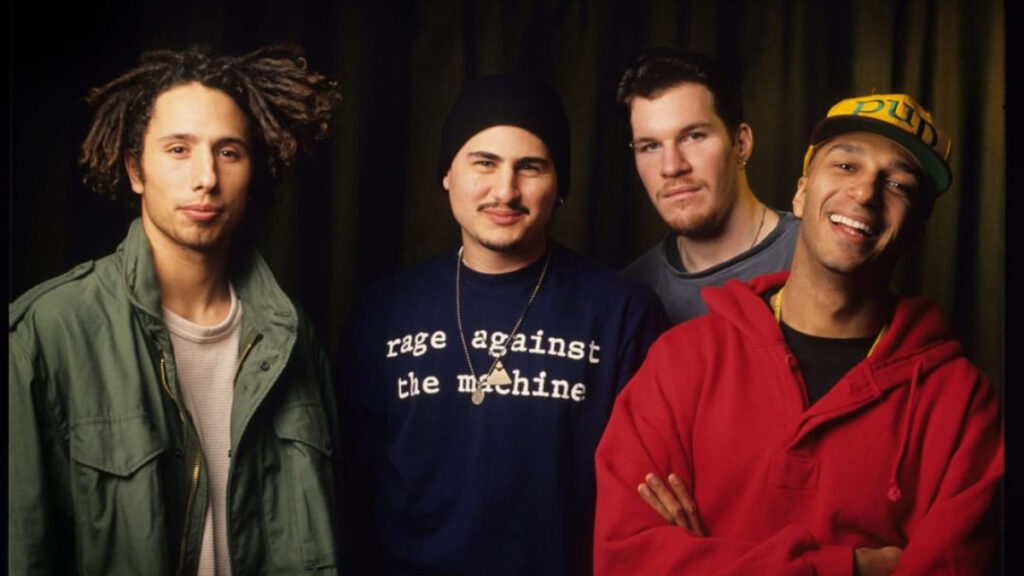 Los Angeles: American rock band Rage Against the Machine, which is known for their political expression of thought, has put up a seven-figure charitable donation because of their recent series of shows in New York City.

The band has raised $1 million for charity through their Madison Square Garden residency, reports

“Charity tickets purchased by our fans for our five night Madison Square Garden residency raised $1,000,000,” the band wrote in a statement on Instagram.

“These funds will be distributed to the Immigrant Defence Project and by WhyHunger to Neighbours Together and The Campaign Against Hunger in New York City.”

The famously political rockers have been long known for their vocal and monetary support of various causes.

According to agency, in June, they had also donated nearly half a million dollars to a number of organisations fighting to protect reproductive rights following the overturning of Roe v. Wade by the US Supreme Court.

Earlier, the band had to cancel their UK and European legs of their reunion tour following a leg injury sustained by their vocalist Zack de la Rocha.

Agency further states that De La Rocha injuring his leg onstage in Chicago isn’t the only mishap that occurred on the band’s just-completed reunion tour, either.

Tom Morello was knocked over by security at their show at Toronto’s Scotiabank Arena in late July during closing performance of ‘Killing in the Name’.