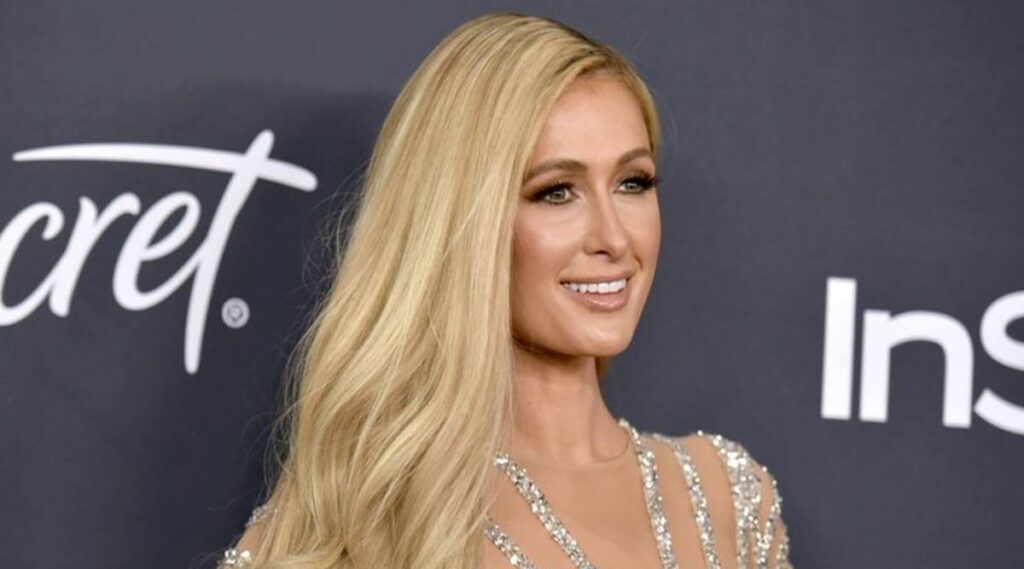 Los Angeles : Socialite and entrepreneur Paris Hilton feels that there are many misconceptions about her.

Paris was seen talking about her life in “The Drew Barrymore Show”, which airs on Zee Cafe in India.

The show’s host and actress Drew Barrymore asked Paris: “I want to talk to you. I’ve had people take me away and I’ve been locked up in solitary confinement.”

She added: “I haven’t seen a kind of story like yours which really reflected out there very often. That’s one I recognize. So, why did you decide to do this now?”

Paris replied: “I wanted to do a film to show the businesswoman I am and all I’ve accomplished. I feel like there are so many misconceptions about me. During shooting, I was so close to the director.

“Without naming the director, Paris said it was like a “sisterly relationship and that she could open up about anything.”

Paris added: “This is so important that you tell your story to other survivors, and people want to come forward with theirs. It was very difficult for me because it wasn’t something I ever wanted to talk about publicly.”