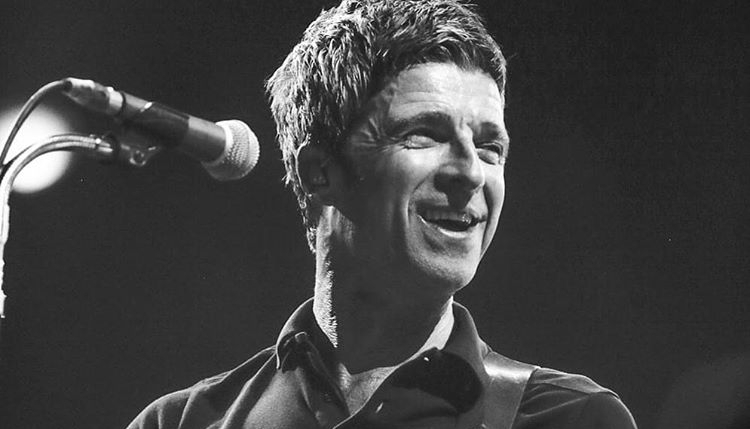 Although his brother Liam, who was also lead vocalist of the band, and he are often asked about the band, Noel says the band’s legacy has been “set in stone”.

“The legacy of the band is set in stone. If people have seen us, they’ll understand what all the fuss is about. If you didn’t see us, then that’s tough cos I’ve never seen The Beatles or the Sex Pistols,” says Noel, according to contactmusic.com.

He adds that he doesn’t think he can make music in a band with other people at this stage in his career.

“People ask me that question on a daily basis and I can only say to you that, I just don’t feel like it. When you’re in a band, it’s an absolute compromise so no I don’t think I could come up with an idea and then run it by four people and then six weeks later, somebody knocks it back because their cat’s got a cough so I like to march to the beat of my own drum. Oasis is done I’m afraid,” says Noel, who was songwriter, lead guitarist, and co-lead vocalist of the band.