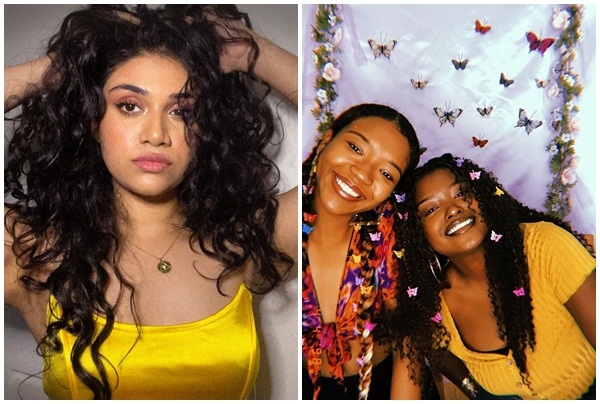 The all-women hip-hop track penned by Nikitaa, has also been co-written by Flyana Boss.

Opening up on the collaboration, Nikitaa said: “I went to music school with both Bobbi and Yinka and I’ve been watching them put out hit after hit since they’ve come together as Flyana Boss! They write so cleverly, unapologetically and authentically. I have their music on repeat on my phone all the time. They were the natural first choice for me! So I hit them up, sent them the demo and they loved it!”

Talking about what inspired her latest single “Boomerang”, the singer added: “The song is pretty much a cord cutting mantra! I wrote and produced it simultaneously. This was after I cut off someone from my life who really put no effort into the relationship and only cared to come around when it suited them. Their apologies were all empty with no follow through to remedy the situation, and so I decided enough was enough. I wrote this song to symbolise that decision.”

Self-produced and arranged by Nikitaa, the audio of “Boomerang” drops on August 6 on streaming platforms, while the video is slated to release on August 9. 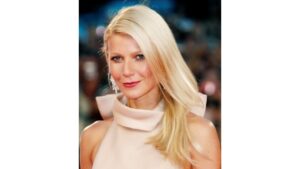 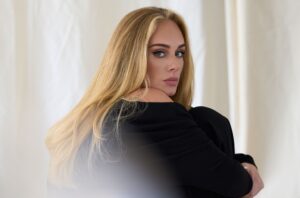