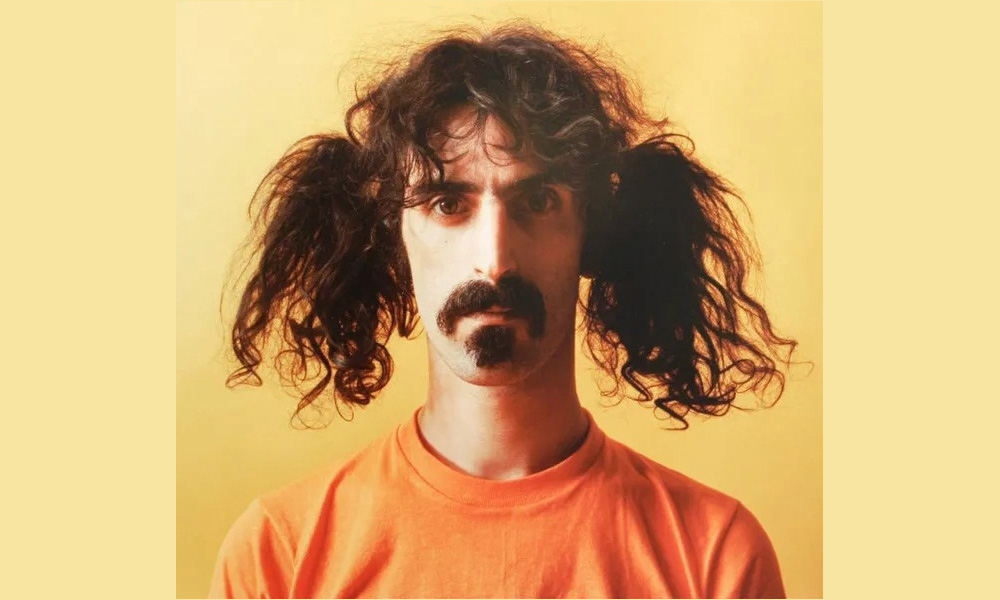 Los Angeles : Guitarist-songwriter legend Frank Zappa’s family has entered into an agreement with a major record label over the rights of the musician’s recordings, publishing catalogue, film archive, name and likeness, and the contents of ‘The Vault’, the storage facility that houses his complete archives, reports ‘Variety’.

The agreement is between Universal Music Group (UMG) and the Zappa trust — comprising the musician’s children Moon, Dweezil, Ahmet and Diva Zappa — and spans his four-decade career.

As per ‘Variety’, the deal, terms of which were not disclosed, expands on a previous partnership and the assets will continue to be managed by the company’s recorded-music catalogue division, Universal Music Enterprises (UMe), and Universal Music Publishing Group.

Zappa, who died in 1993 of prostate cancer at the age of 52, was an obsessive documentarian of his own work, and his vault contains a substantial amount of unreleased material.

He was posthumously inducted into the Rock and Roll Hall of Fame in 1995 and awarded the Recording Academy’s Lifetime Achievement Grammy Award in 1997.

The Zappa Trust said in a statement accessed by ‘Variety’, “Ten years ago, Gail Zappa partnered with UMe to bring Frank Zappa’s music into the digital era and help expand the Frank Zappa business around the world, setting in motion a fruitful partnership that has resulted in exponential growth.”

“Together over the last decade we made Frank’s vast catalogue of music available for streaming and download, reissued many of his pivotal albums on vinyl, created a slew of exciting archival releases and expansive box sets, including a series celebrating FZ’s legendary Halloween concerts, and were nominated for a Grammy for the ‘200 Motels (The Suites)’ orchestral album. UMG have more than proven their passion for Frank’s art and so the entire Zappa family – Moon, Dweezil, Ahmet and Diva – is thrilled to pass the baton to the new forever stewards for all things Frank Zappa,” the statement further read.