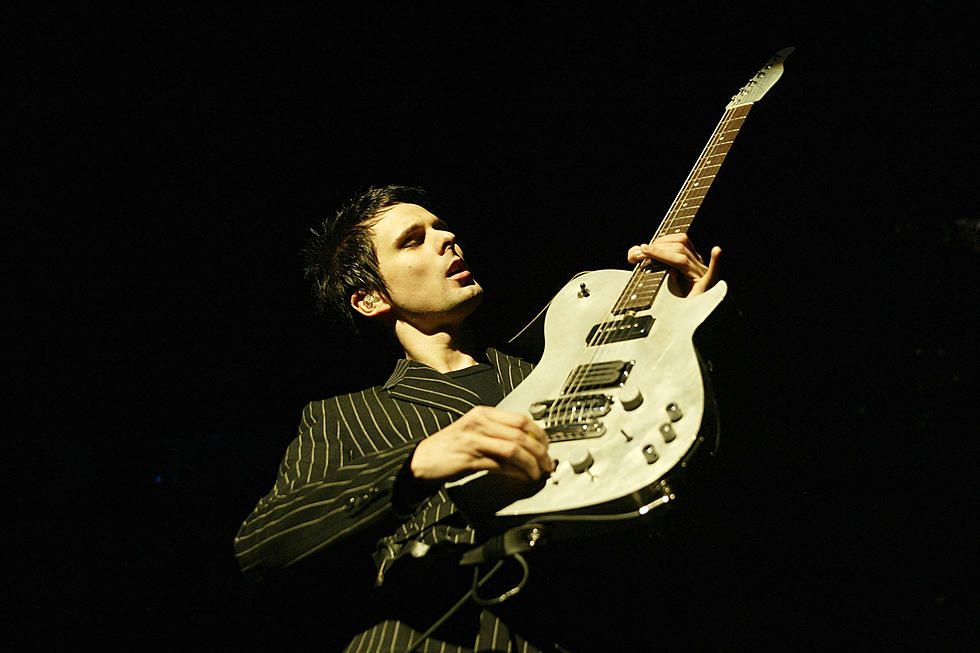 London,  The English rock band Muse will celebrate the 20th anniversary of “Origin Of Symmetry” with a remix LP of the album.

The band, which comprises of Matt Bellamy, Chris Wolstenholme and Dominic Howard, will bring out a collection that includes a new version of the album’s hit number, “Citizen erased”. The LP is expected to release on June 18, around a month before the anniversary of the album, which originally released on July 17, 2001.

Bellamy said that he would have ideally done a special show for the occasion. “If the live scene exists next year, we could do a special show to celebrate it in some way. I wouldn’t be against that. As soon as concerts open up again, Muse will be keen to do something,” he said in an earlier interview with NME, reports contactmusic.com.