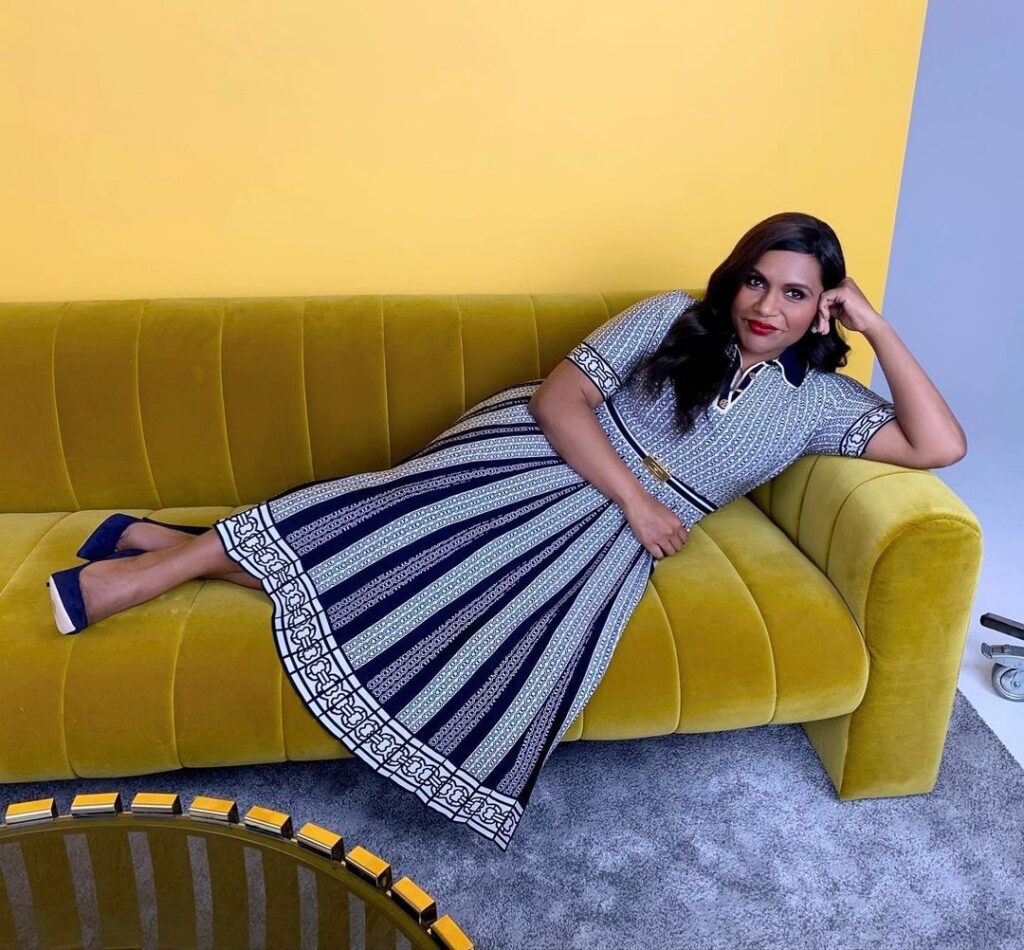 Los Angeles : Actress Mindy Kaling says her body confidence was shattered when a fellow writer made fun of her weight and joked about her dropping 6.8 kgs (15lbs).

“This is my greatest insecurity and someone just called it out. It’s really devastating,” Kaling said, reports femalefirst.co.uk.

The actress had felt like she had really been putting in the work with her body and so was disappointed by the remarks.

“I had a reckoning where I’m like, ‘People are scrutinising me, and not only are they scrutinising me, they’re verbalising their displeasure with how I look because I don’t look a certain way,” she said.

The 42-year-old actress added: “That kind of dissonance has really affected so much of what I write about and the kind of characters I play. Almost all of those kinds of things (in my work) come from something really real.”

Kaling says that there were not many opportunities for women who looked like her when she first started out in the industry.

She told Good Morning America: “On TV, if you were really thin, then you could be the lead. Otherwise, you had to be like 250 pounds, and you had to be the slapstick comic relief,’ she explained.”

Kaling added: “But what was crazy, what was left out, is just like this range of people which is a majority of American women over the age of 24. What if you’re like a size 12 and you want to just live your life and look cute and date? At that time, when I wrote Is Everyone Hanging Out Without Me? in 2011 it was like a no man’s land. That has really changed, I think.”