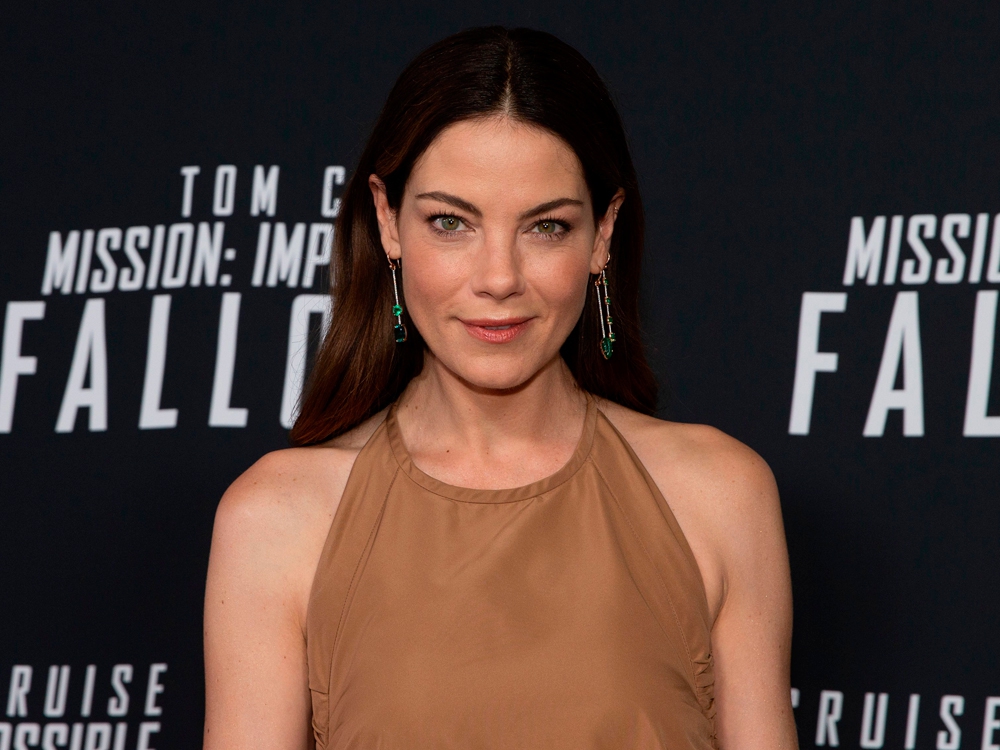 Los Angeles,  Actress Michelle Monaghan is proud to be part of the “Mission: Impossible” franchise.

“That was such an extraordinary experience from beginning to end. One of my first days was the opening scene with Philip Seymour Hoffman (the late actor was antagonist in ‘Mission: Impossible III’) and Tom and it was as intense as it looked. Philip was such a tremendous actor and such a talent, we were fortunate to be graced with,” she said in an interview with HeyUGuys, according to a report in femalefirst.co.uk.

She added: “This is a franchise and group of people that I am so proud to be associated with, including Tom and director JJ Abrams who kicked off my career. To still be a part of this franchise, and for it still to be going strong, it’s very cool.”

Talking about her love for the franchise, she said: “I’m as much a fan as I am proud to be working in it. Tom is an extraordinary actor and a great friend. I’m not surprised he keeps going, he just can. He is not like the rest of us. As long as he keeps going, we’ll keep watching.”

Cruise is set to return as Ethan Hunt in “Mission: Impossible 7”. The film has been delayed owing to the pandemic and is now scheduled to release on May 27, 2022.

Ashanti claims producer asked her to shower with him