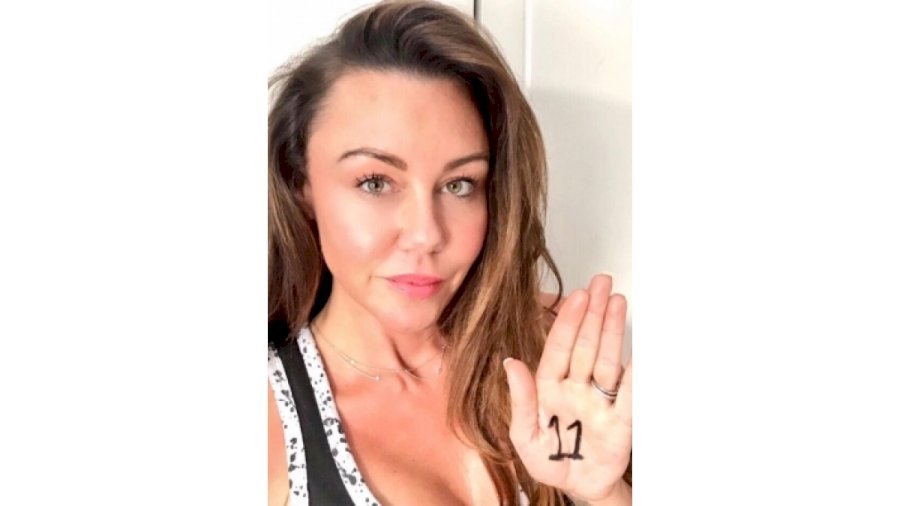 Heaton had experienced symptoms of menopause after a hysterectomy in 2012 and a double mastectomy in 2015, a report in dailymail.co.uk said. Her spokesperson told Mail Online that her family was supporting her during this phase.

“She realised she needed to get help when she’d increasingly turned to alcohol as a crutch as she couldn’t cope with the effects of her operations,” The Sun quoted a source as saying.

“Michelle was left feeling like she had lost so much of what made her a woman and when she went into early menopause that brought with it a whole other collection of problems,” the source added.

The lockdown made it worse, added the source. “‘She was just about coping when lockdown hit last year, but the effect of being at home and being unable to distract herself, saw her hit rock bottom.”