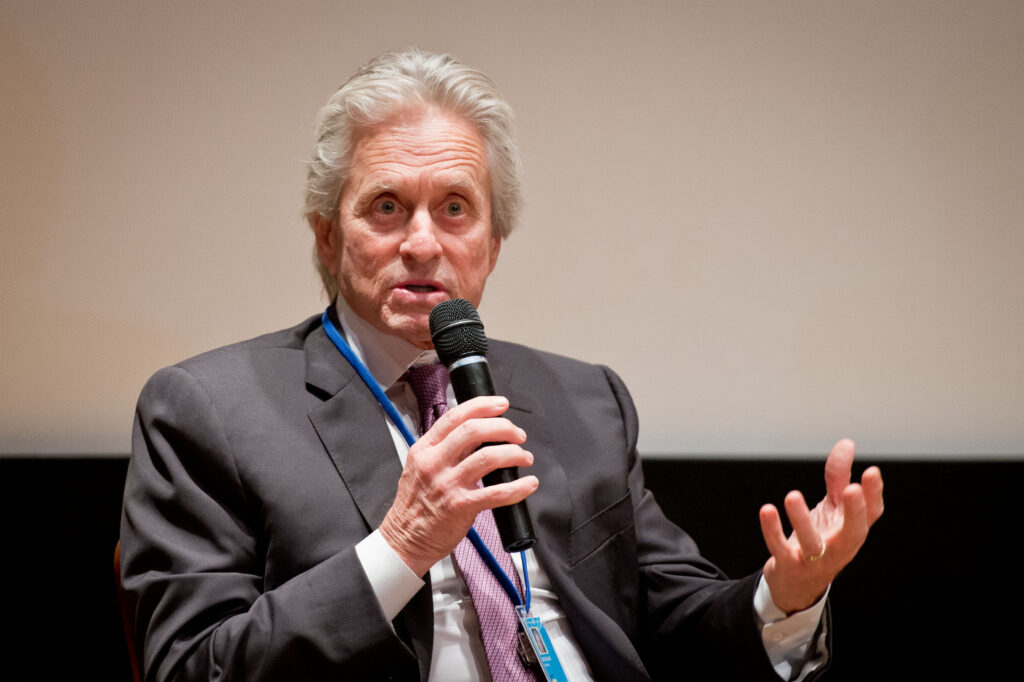 Los Angeles,  Veteran actor Michael Douglas would like actor John Krasinski to play him in a biopic. Krasinski is known for his film “A Quiet Place” as well as the series “Jack Ryan” and “The Office”.

“Because of his compassion, his humour,” Douglas explained as reasons he wants to see Krasinski as himself on screen, while speaking to Deadline.

“Compassion and humour can take you a long way. I sense in him that he makes a conscientious effort where the material is good to try different types of roles,” he added in the interview, reports contactmusic.com.

“During this Covid-19 period, doing much more couch potato-ing, I have been shocked by the reduction of my stamina. And my long-term memory is fine, but my short-term memory is not. I used to blame it on pot. But I’ve got some friends who’ve been smoking as long as I have and have fabulous memories, so I don’t think that’s the issue. I’m researching it,” he said.

Ashanti claims producer asked her to shower with him