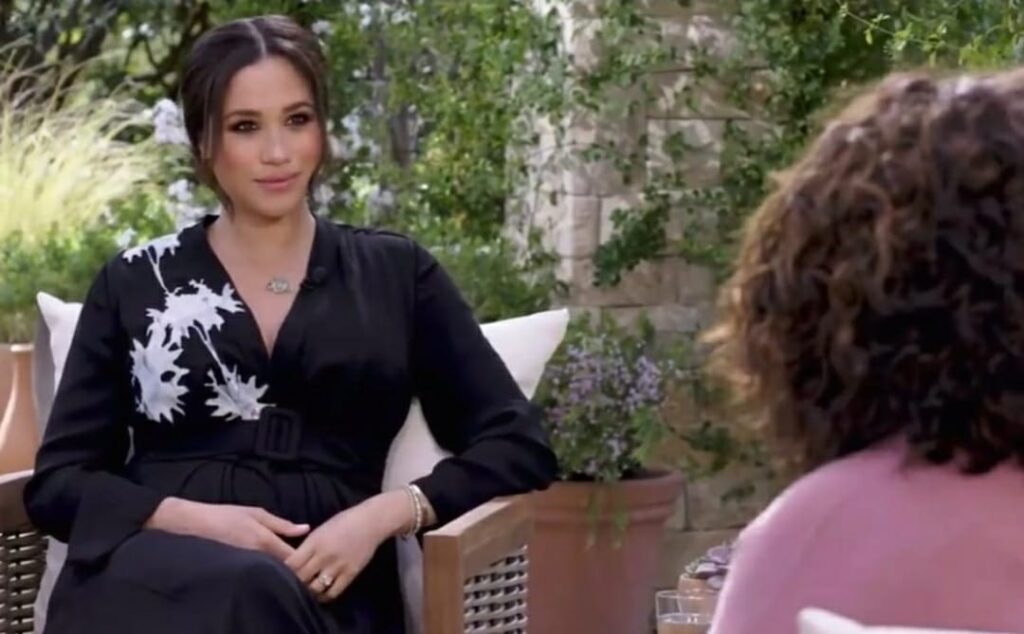 Thomas’ assertion came in a teaser clip of the impending interview to be aired on the American television news magazine show “60 Minutes”, on June 13. The interview, incidentally, happens within days of the birth of Meghan’s second child Lilibet on June 4.

“You want dirty laundry? This is the first time I’ve ever discussed these things,” Thomas, a former Hollywood lighting director is seen saying in the trailer of the show, according to a report in nzherald.co.nz. He adds that he is still “confused” over what soured the “great relationship” he once shared with his daughter.

Meghan married Prince Harry in 2018 but Thomas is reportedly yet to meet his royal son-in-law or grandchildren Archie and Lilibet.

“I’ll be very disappointed that I don’t get to hold my granddaughter,” he says.