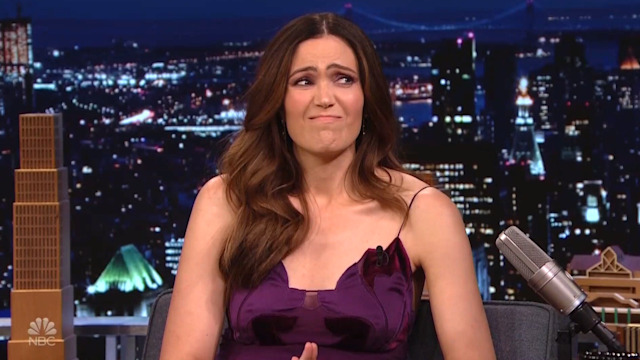 Los Angeles : Singer and actress Mandy Moore has played Rebecca Pearson in the drama ‘This Is Us’ since the first series in 2016, and as she prepares to say goodbye to her character and the show, she warned fans they might need to book a day off work for after the second-to-last episode.

Moore said: “I will tell you that the penultimate episode, which airs in, like, a week, I threw up after I read it.

“And maybe that’s just because it’s really close to the bone for me. Like, this has been my life for the last six years … I simultaneously have to say goodbye to the character, to my family and friends on set, and this character’s also coincidentally saying goodbye as well, so there’s a lot wrapped up in it.

However, Moore said there was no retching while reading the script for the last episode.

Speaking on ‘The Tonight Show Starring Jimmy Fallon’, she added: “But the finale is a bit more of a hug. I think there’s a little bit more levity. Yeah, the second-to-last destroyed me. I have a feeling it might destroy people, too.”

Last month, Moore said she wanted to redo her ‘This Is Us’ scenes after becoming a real-life mother, after she welcomed her first child, Gus, with her husband Taylor Goldsmith in February 2021.

She said: “It all makes sense now. I want to go back and redo everything.

“I just feel like the interaction that I have with the kids now � I have always felt the maternal instinct in me, but now it’s fully solidified. Just like the little things of someone being like, ‘I need a water,’ ‘I’m hungry,’ or ‘I have to go (to) the bathroom.’ Like, ‘Guys, guys, guys. No, that comes first. That’s the priority.’

“Whereas before – I obviously would have cared about children’s needs – but it makes it next level. 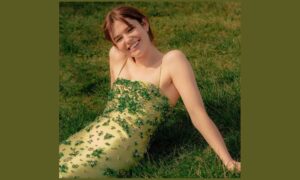 Alison Oliver opens up on her role in Conversation With Friends 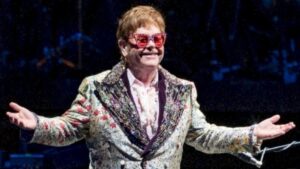 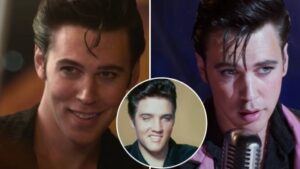