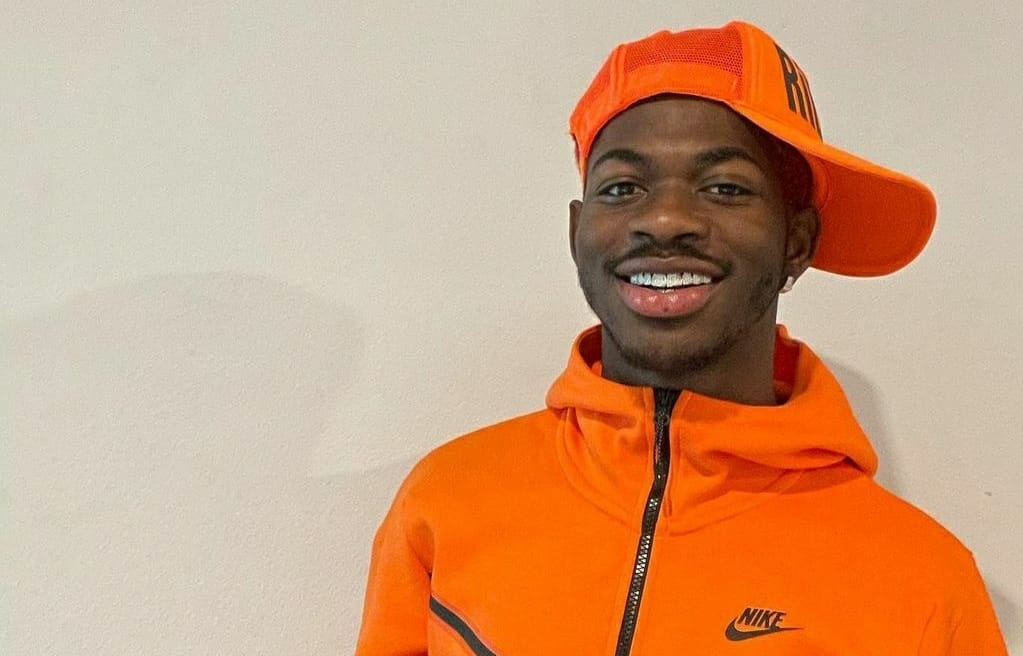 Los Angeles,  Singer Lil Nas X is worried that people use him as a stepping stone in relationships, to move ahead in their lives. However, he added that he doesn’t let this fear stop him from meeting new people.

“I’ve honestly gotten to this point where I’m just like, okay, I hope this person actually likes me for me (and) isn’t trying to use me as a stepping stone. I’ve just got to a point where it’s like well, even if they are (using me), then that’s a lesson learned. I can’t just stop meeting people because of this fear,” he said, according to femalefirst.co.uk.

Meanwhile, the singer, who came out as gay two years back, said that he was initially unsure about how his straight fans would react to his music.

“At first I was really afraid of alienating any of my straight fans. But then it was kind of like, if they feel offended, they were never really here for me. They were here for whatever version of myself they made up in their head,” he said in an interview with Entertainment Weekly.