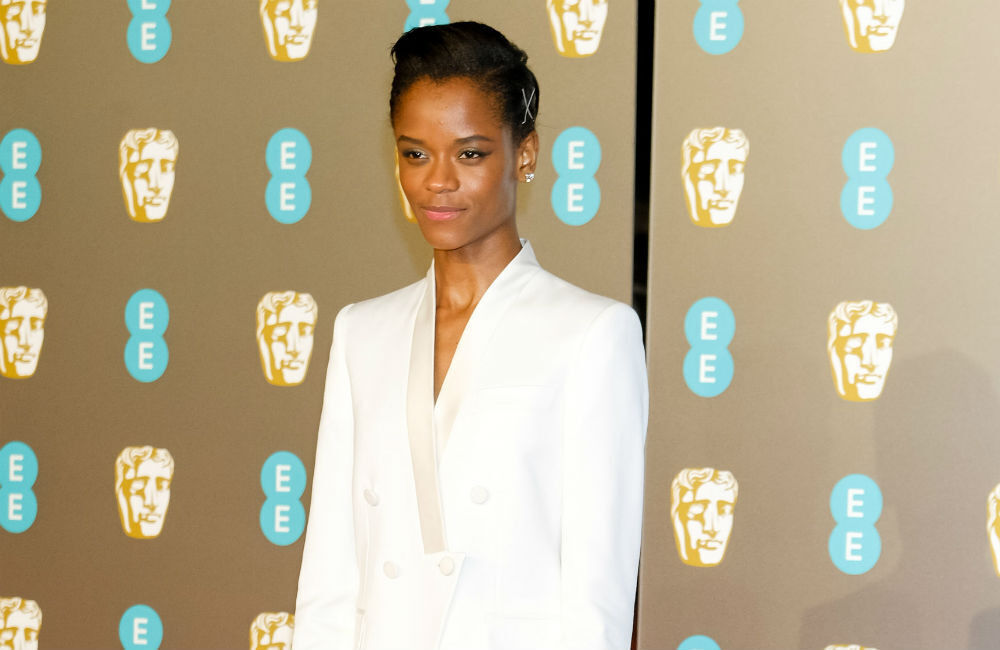 Los Angeles,  “Black Panther” actress Letitia Wright is happy to see more diverse stories on film and TV but feels there is still work that needs to be done.

“We are seeing diverse stories on a platform that have been needed for a long time. I’d love to see stories from young filmmakers. Their voices are passed on, they’re told they’re immature, but they’re really intelligent,” the 27-year-old actress told NME, reports femalefirst.co.uk.

Wright features in the television drama “I Am Danielle” in the lead role. It revolves around a respected London photographer who falls for a model essayed by CJ Beckford before discovering a dark secret about his past.

She said: “Usually, you’re not really included in a collaborative space in terms of the writing. Sometimes it’s tricky to give your opinion without being disrespectful to the writer or director.”

Wright talked about how the stripped-back method of performing, where the cast had to listen and react to each other in the moment during filming, was a new creative challenge.

“There are pros and cons to being on projects that are ‘lights, camera, action.’ With this, there was nothing that we could lean on but the truth. Sometimes that gets lost when it becomes about the lights and the make-up and how good you look,” she said.

Wright also joked that audiences will probably be “annoyed” with her in 2022 as she has so much work in the pipeline, including the “Black Panther” sequel.