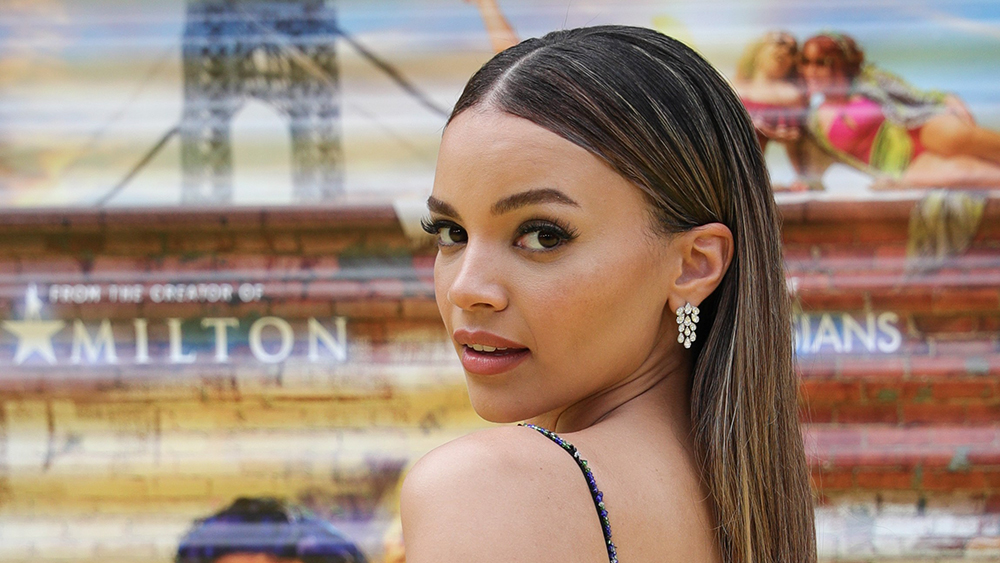 Los Angeles, Actress Leslie Grace has been roped in to play the title role in “Batgirl” and will star as crime fighter Barbara Gordon in the upcoming film.

According to deadline.com, Warner Bros And DC Films was already looking at the Afro-Latina actress after her breakout role in “In The Heights”, and the sources revealed that her audition sealed the deal as the choice.

The studio has shared no comments.

The film will be on HBO Max, marking one of the first major DC properties to debut exclusively on the streaming platform.

It will be directed by Adil El Arbi and Bilall Fallah. The script is by Christina Hodson and Kristin Burr is producing it.

The details about the film are under wraps.